Home › Market Overview › The whole of China is switching to blockchain: is that good?

The whole of China is switching to blockchain: is that good? 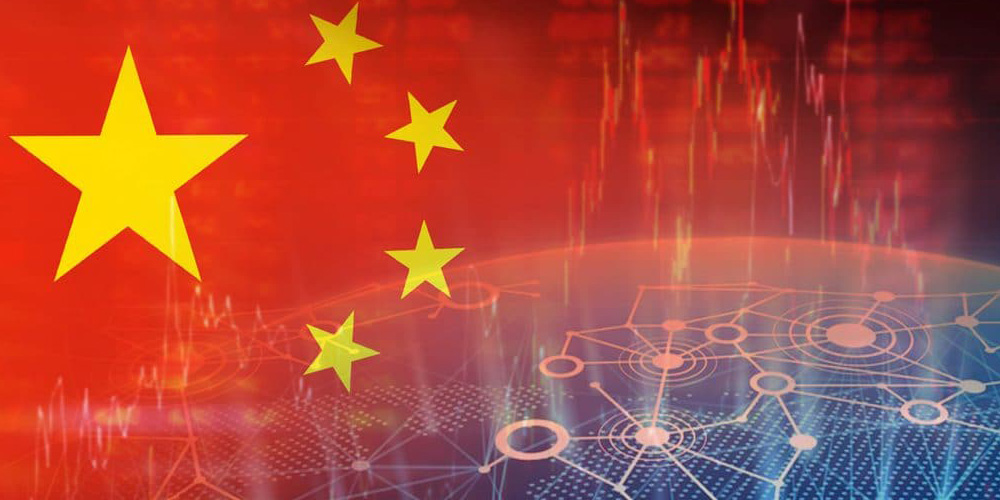 As President Xi Jinping called on his countrymen to seize opportunities in distributed ledger technology, China’s industry heavyweights were already leading hundreds of enterprise blockchain projects. In total, the identities of 506 such projects have been published by the Cyberspace Administration of China, which, since January, has required every entity developing blockchain technologies to register their projects for further supervision.

The information released so far is from two lists – 197 projects named in March and 309 in October – and offers a trove of insight into hundreds of enterprise blockchain projects under development in China. More lists could be published, but these large tranches already include some of the largest Chinese state-owned banks and commercial tech conglomerates, as well as the many government and public sector projects that define China’s economy today.

Six banks, including two major state-owned national banks and four local banks, have filed for 14 blockchain projects. Industrial and Commercial Bank of China (ICBC), the world’s largest bank by assets, and Ping An Bank, the banking arm of Ping An Insurance, have registered two blockchain projects each. On the list is Baidu, the Chinese search engine giant, which released its blockchain white paper, detailing its patented Xuper Chain that aims to provide foundational infrastructure for blockchain services. The company had also launched a decentralized application, or dapp, game called Letsdog last August, similar to the internet sensation CryptoKitties. The project is registered through Baidu’s blockchain subsidiary Duxiaoman on the October list. Another two Baidu projects were included in the March list, including Baidu Blockchain Engine providing cloud services and Token that leverages blockchain to protect digital content intellectual property rights.