Home › Market Overview › The US will drown the market with its oil, despite the collapse in prices

The US will drown the market with its oil, despite the collapse in prices 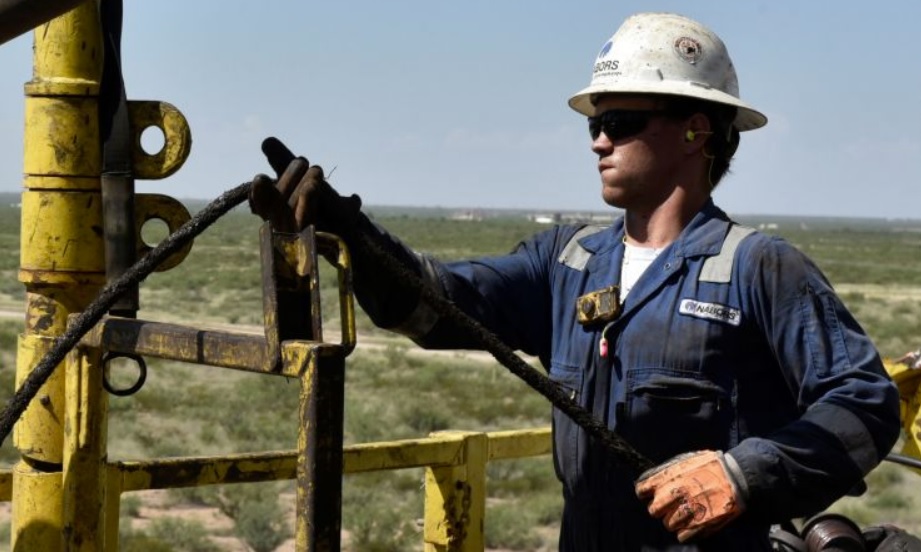 – Despite low oil prices, shale producers in the U.S. will continue to produce 12 million barrels a day — which are all-time highs — throughout next year, and perhaps going up to as high as 13 million barrels, U.S. Deputy Energy Secretary Dan Brouillette told CNBC on Wednesday.

– While shale drillers in the U.S. have been said to face obstacles on growing output, and the number of operating oil rigs have declined this year, Brouillette said that production is not actually the biggest problem.

– Meanwhile, Chinese tariffs on U.S. natural gas will not put a dent in the country’s ambitions to be a top energy exporter, he indicated, citing high demand from the rest of Asia.

U.S. West Texas Intermediate (WTI) crude futures have fallen almost 20% since reaching their 2019 peaks in late April, as oil prices were dragged down by intensifying fears of an economic downturn that’s started to impact oil consumption. But Brouillette rejected fears that oil demand would be hit amid slowing growth.

Last year, the global appetite for natural gas grew at the fastest pace since 2010. Most of that supply is expected to come from the U.S., amid its ambitions to be a top liquefied natural gas (LNG) exporter.