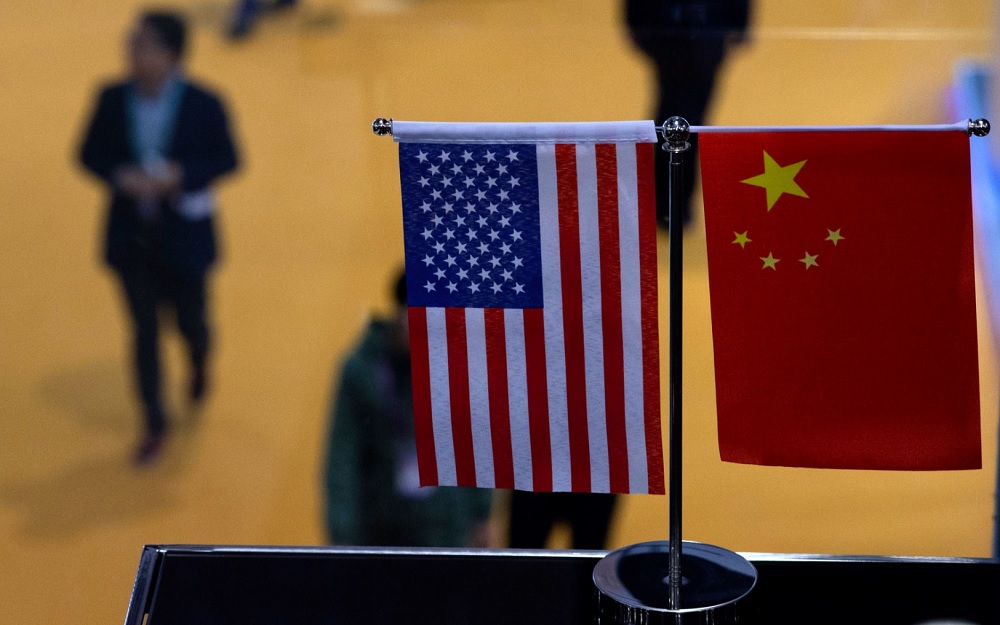 After the U.S. and China on Friday announced progress on a trade agreement, a critical point of the deal remains in question: agricultural purchases. The bilateral trade is a significant part of the dispute between the world’s two largest economies, especially after both sides decided to break the negotiations into phases, rather than tackling a slew of American concerns which range from the trade deficit in goods to state control in the economy.

On Friday, both countries held separate press conferences to announce that they reached a so-called phase one agreement. U.S. President Donald Trump said the Chinese would buy $50 billion in agricultural purchases “pretty soon.” More specifically, Reuters reported that U.S. Trade Representative Robert Lighthizer told reporters that China would buy at least $16 billion more agricultural goods in each of the next two years. The article noted that could bring total purchases to near $50 billion in 2020 and 2021.

Trade between the U.S. and China has fallen as both sides applied tariffs on billions of dollars’ worth of goods from the other. In 2018, China ranked fifth of top destinations for U.S. agricultural exports at $9.2 billion, down from second place a year earlier, according to the U.S. Department of Agriculture Foreign Agricultural Service.

It’s still unclear how and when the U.S. will roll back other tariffs, a condition for a phase-one deal that the Chinese side has firmly maintained. The Office of the U.S. Trade Representative said in a statement that the United States will keep 25% tariffs on about $250 billion of Chinese imports, along with 7.5% duties on roughly $120 billion of Chinese imports. Both sides also still need to sign the text of an agreement, which Chinese officials said requires legal review and translation. Lighthizer said both countries hope to sign the deal in Washington in early January, and there would be no new tariffs as long as China negotiates in good faith.

US and China reached a trade agreement, but some key details are still unclear, CNBC, Dec 16
Article Rating
Rate this post
Related Articles