The pound ends year with anxiety; the Euro chose “wait and see” mode

The British pound on Tuesday experienced the sharpest decline in 13 months. The GBPUSD declined by 1.6% due to concerns over the hard line of Boris Johnson on trade negotiations with the EU. The impressive majority of the conservative party will break the legislative deadlock. However, this deadlock may occur again if the position of the party leader is too tough, which will not meet the support of other tories.

The markets may have run ahead of the train again, expecting the volatility of the pound to be over. In this case, there are more and more similarities with Trump, whose arrival marked the increased uncertainty for the markets, although it still contributed more to their growth than to their decline for stocks. 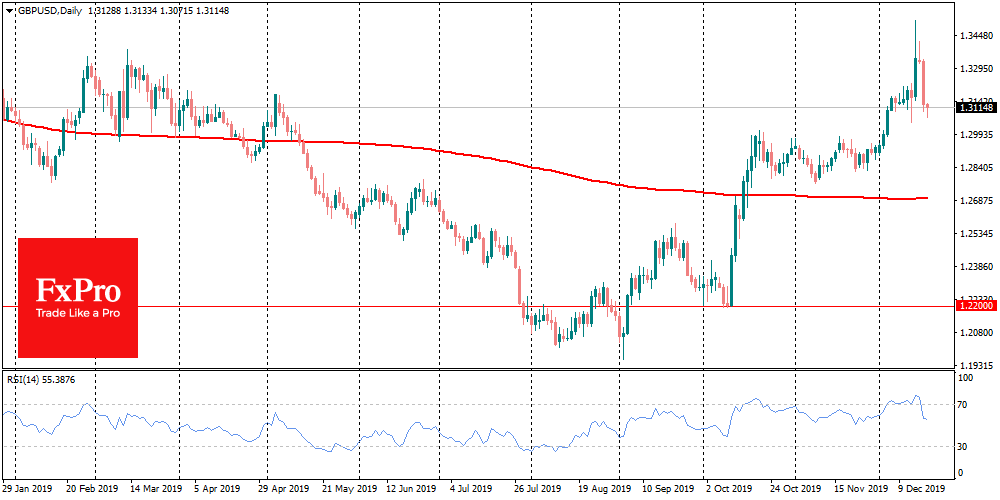 However, one should remember that currencies work a little differently. Uncertainty causes pressure on quotes, as it is associated with the weakening of economic data and implies a more cautious tone of monetary policy. By comparison, the S&P 500 grew by more than 55% since Trump was elected, having experienced only one sharp correction at the end of last year. Over the same period, the dollar index initially declined, losing 15% despite higher Fed rates, but since 2018 it climbed by 10% on trade wars worries.

The same increased volatility and lack of a clear trend were characteristic of the pound after the 2016 referendum, and are likely to remain with it at least in 2020. 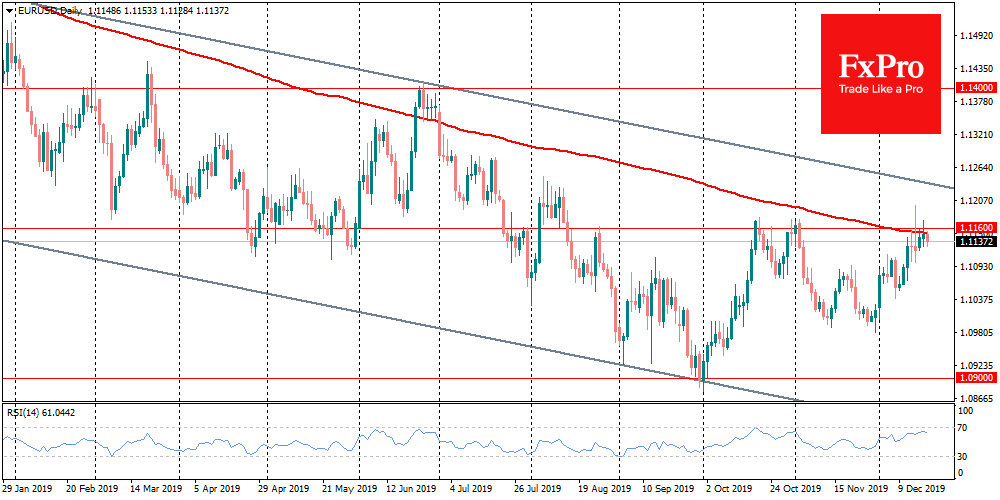 The most popular currency pair – EURUSD – is experiencing its mini-moment of truth. The Euro could not overcome the level of 1.1200, stalling near the resistance levels of the last two months, and staying at the important waterline in the form of the 200-day moving average. The fact that the bears quickly joined the game on the way to the critical level indicates a possible desire to stay within the downward trend in the coming days and weeks until new signals arrive. 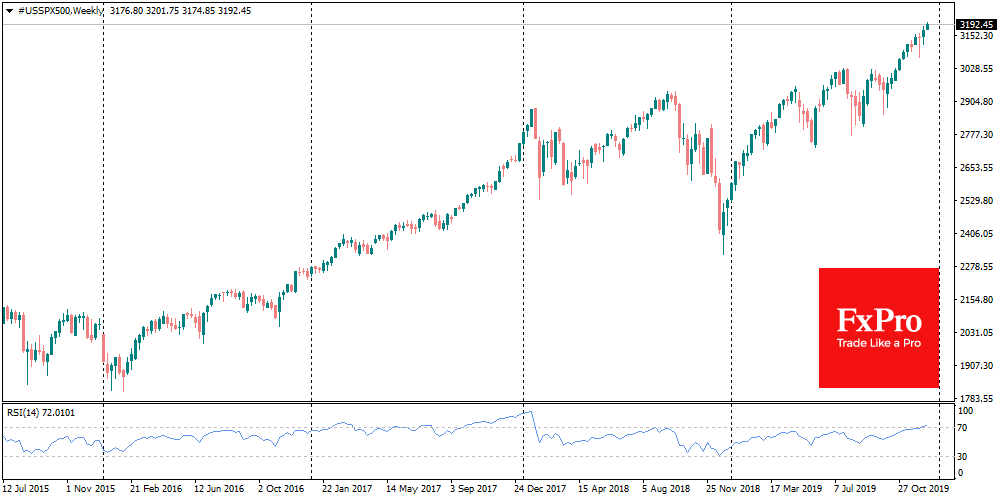