The Populist Threat to Europe’s Future 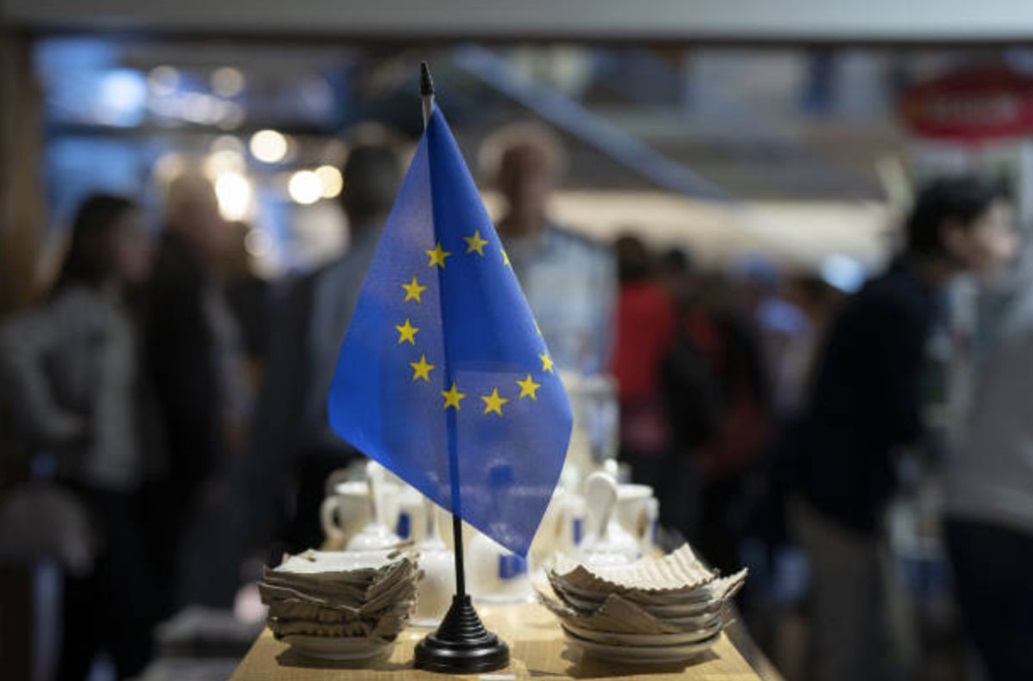 The European Union is under siege. In elections from Sweden to Spain, right-wing populists continue to gain strength, while support for traditional parties withers. Populist groups expect to make sizable gains in this week’s elections for the European parliament — giving them more power than ever before over the institutions at the heart of the EU.

Europe’s cohesion hangs in the balance. Though the Brexit fiasco has diminished the appeal of leaving the EU, populists remain determined to undermine it from within. They want to halt the momentum of European integration, curtail the authority of Brussels and limit the EU’s ability to force member states to adhere to democratic norms.

The complaints that drive these goals aren’t without merit: Brussels is prone to regulatory excess and plagued by a lack of popular legitimacy. But the EU’s flaws pale in comparison to the dangers posed by its populist critics. If left unchecked, the contagion of populism will steadily corrode Europe’s identity as a democratic union based on shared values. It will also weaken Europe’s influence abroad. Because they largely reject the idea of collective action to tackle transnational problems, populists threaten the stability of Europe, the West and the world.

Populist leaders harness public frustration with political elites, who they cast as corrupt and indifferent to the daily struggles of voters. They draw support from citizens with low levels of formal education and those living in regions that have suffered from globalization.

To contain populism, national leaders must show greater sensitivity to the nuances of local politics — as French President Emmanuel Macron has done, with some success, in the wake of last year’s anti-fuel-tax riots. Moderates should also present concrete solutions to the problems fueling discontent. That means three things above all: expanding economic opportunity for the working poor; devising a comprehensive plan for reform of Europe’s immigration system; and making the institutions of the EU more accountable to the voters they ostensibly serve.

If pursued at both national and pan-European levels, political and economic reform can restore confidence in mainstream parties and blunt the appeal of populism. That work won’t be easy, nor yield results overnight. But for the sake of Europe’s future, it needs to start now.

The Populist Threat to Europe’s Future, Bloomberg, May 20