Home › Market Overview › The Next Global Recession Will Have No Brakes, Claims World Economic Forum

The Next Global Recession Will Have No Brakes, Claims World Economic Forum 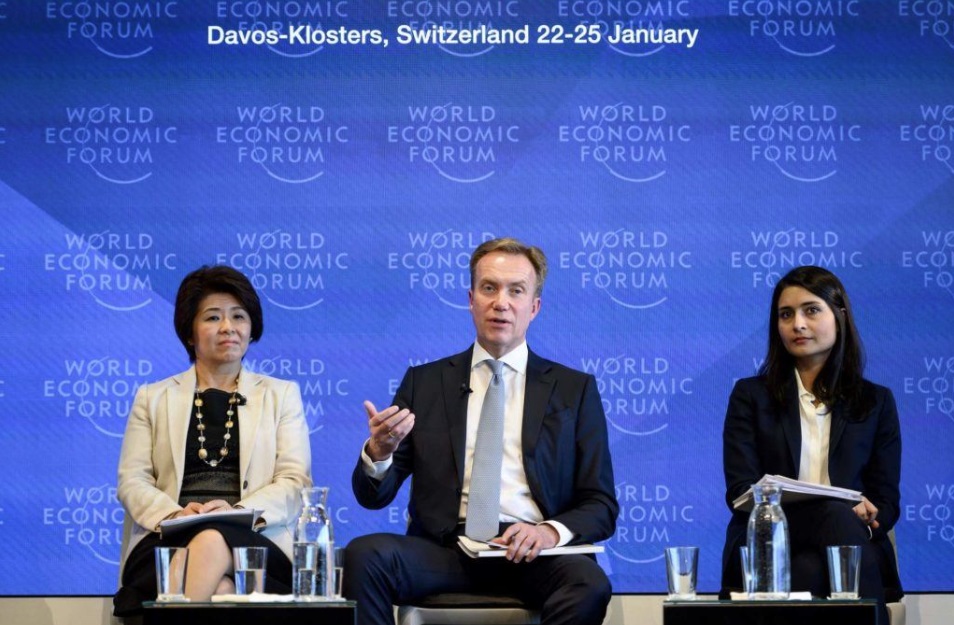 The global economy is careering headfirst into an economic crisis, and unlike the 2008 recession, there’s not much of a safety net. That is according to the World Economic Forum (WEF), which published its annual Global Competitiveness Report.  The Swiss non-profit observed that the looming recession – or “slowdown”– is unlikely to be “as severe as the Great Recession of 2008–2009.” While this serves as somewhat comforting news, the report went on to note that “policymakers generally have fewer policy options today than they did back then.”

The anticipation of a global recession has reached a fever pitch in 2019. The U.S. Federal Reserve’s rate-cutting frenzy and the European Central Bank’s (ECB) flagrant use of quantitive easing already attest to an economic slowdown. While economies around the world attempt to delay the inevitable, catalysts of an impending crisis continue to form. One primary concern highlighted in the report is that despite global attempts to expand, some economies are facing a liquidity trap. Indeed, within the eurozone, monetary policy is having little impact on stimulating growth.

Since 2014, Europe has quelled its economy by implementing negative interest rates, but analysts suggest that it has fallen into the dreaded trap. The European Commission has advised towards a preemptive fiscal policy as opposed to the reactive stance currently taken. It isn’t only failing monetary policy threatening to harden the blow of a recession; in its report, the WEF cites macro risks as well: “The geopolitical context is more challenging than in 2007, with gridlock in the international governance system and escalating trade and geopolitical tensions fuelling uncertainty.”