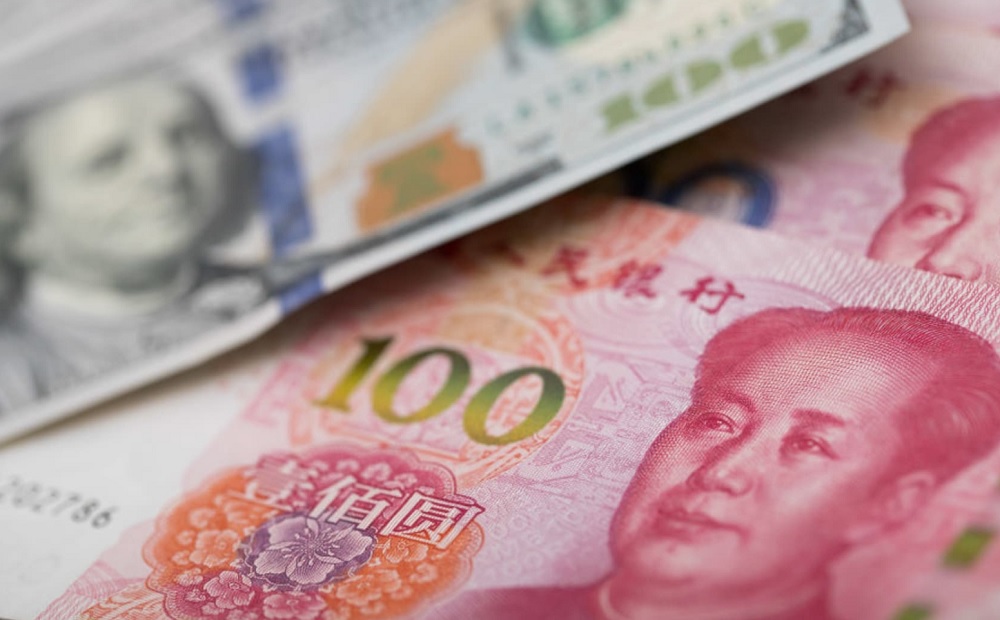 The Chinese yuan could strengthen against the greenback if China and the U.S. sign a so-called phase one trade agreement, according to an economist from Credit Agricole. “We believe that if this phase one deal is done, including no more tariffs, then there’s room for renminbi to appreciate,” said Dariusz Kowalczyk, chief China economist at the French bank, referring to the other name of the Chinese currency.

“There are of course doubts about this phase one deal. But ultimately we believe there’s an 80% chance that it will be signed in this quarter and if that happens, the renminbi will probably drop to towards 6.90,” he told CNBC’s “Street Signs Asia” on Thursday. Chinese currency traded both onshore and offshore have been hovering around 7.0 yuan per dollar for the past month. Onshore and offshore yuan last touched 6.90 against the greenback in August and July, respectively.

Movements in the yuan have largely depended on developments in the U.S.-China trade war, now in its second year. The two countries have slapped tariffs on each other’s products worth billions of dollars, which has weighed down the Chinese economy and currency. But Kowalczyk said weakness in the yuan has “overcompensated” for the economic impact of tariffs. That’s one reason why the currency could appreciate on developments, such as the signing of the “phase one” trade deal, he explained.

Chinese yuan could strengthen to 6.90 per US dollar if ‘phase one’ deal is signed, says economist, CNBC, Nov 14
Article Rating
Rate this post
Related Articles