Tesla shares could drop to $10 in a worst-case scenario, Morgan Stanley says 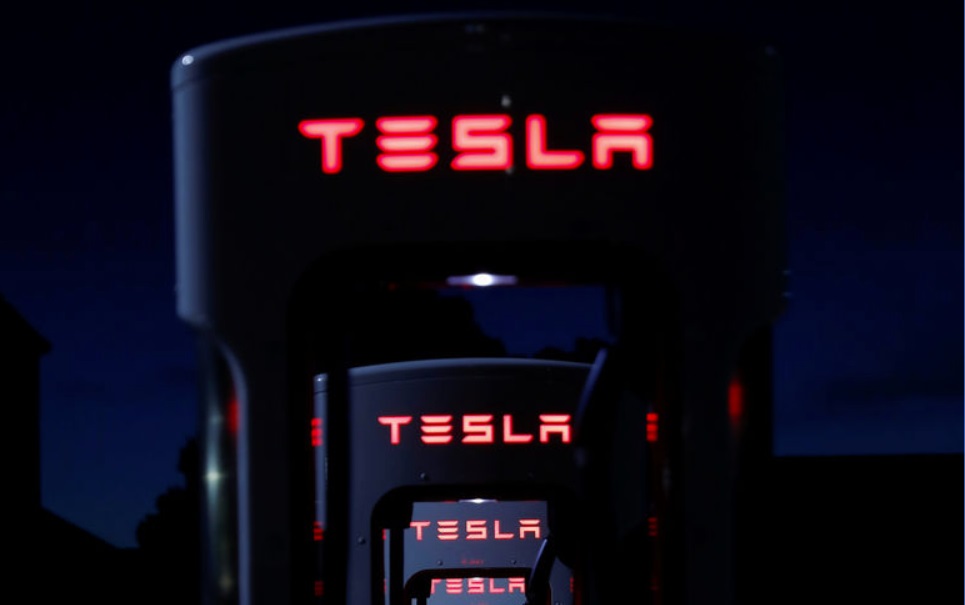 Morgan Stanley cut its bear (worst-case) forecast on Tesla’s stock from $97 to just $10 on Tuesday, citing concerns about the company’s increased debt load and geopolitical exposure. In particular, Morgan Stanley analysts said the reduction was driven by concerns around Chinese demand for Tesla products.

Morgan Stanley expects the company to sell an average 165,000 units in China annually between 2020 and 2024, leading to a sales exposure of about $9 billion every year if the product is worth $55,000. However, in a bear scenario it assumes Tesla loses revenue with a fall in margins as the years progress, “resulting in lost value of $16.4 billion.”

“We believe as Tesla’s share price declines, the likelihood of the company potentially seeking alternatives from strategic/industrial/financial partners rises,” the note said. “Based on our discussions with auto companies, suppliers, and technology firms, Tesla’s strategic value and technical competency in both hardware and software remains extremely high if not in a league of its own.”

Tesla shares fell to near $200 Monday after Wedbush cut its price target from $275 to $230 due to the potential impact of distractions from CEO Elon Musk’s “sci-fi projects” on the company’s ability to shore up demand for its core Model 3. Shares closed down 2.7% Monday, closing at $205.36, and are down 38% year-to-date. During intraday trading Monday, the stock fell below $200 for the first time since December 2016. The stock was down 2.6% in premarket trading on Tuesday morning.