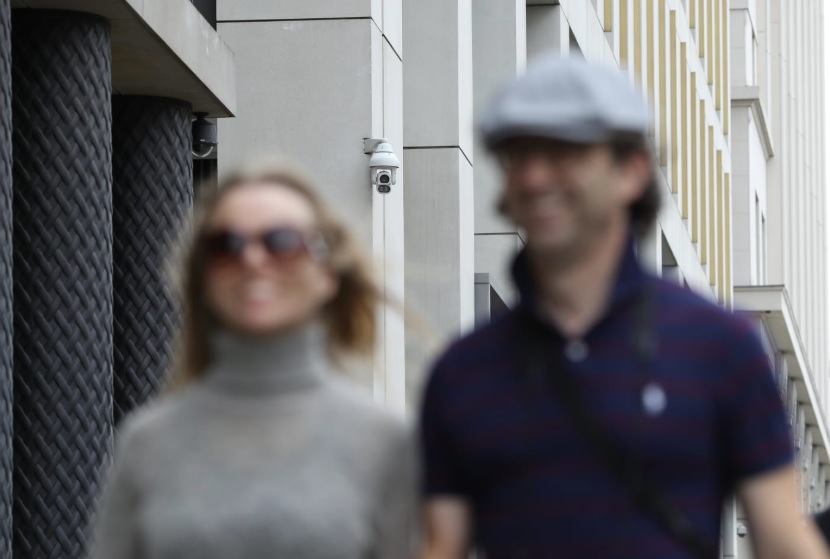 It almost comes naturally to many smartphone users today. You can just take out your iPhone — or Android equivalent — and hold it up to your face to unlock the device. But the technology behind that has become increasingly controversial of late, with business executives and regulators alike calling for oversight. Microsoft CEO Satya Nadella earlier this year said the technology warranted “any regulation that helps the marketplace not be a race to the bottom.” While people are far more open to the idea of registering their portrait with Apple’s Face ID, the idea of being spotted by an artificial intelligence-powered camera on the street has proven much more unnerving. This is the difference, tech executives and experts say, between consensual identity verification and non-consensual surveillance.

The use of facial recognition technology in London’s King’s Cross area was met with much backlash earlier this month, drawing the attention of the U.K. data protection watchdog. It emerged that Argent, a property developer, had deployed the software in the space without people’s knowledge. Argent was not immediately available for comment when contacted by CNBC.

Some are calling for a ban of so-called live facial recognition, where surveillance cameras equipped with the technology scan people in public places. One of the biggest problems with face identification systems, independent researcher Stephanie Hare said, is that it involves biometric data — in other words, information about people’s bodies. She thinks an outright ban on the technology should be one option on the table.  “It needs to be treated in the same way that your DNA would be,” Hare told CNBC. “They’re in the same category of powerful data. What you could do with face recognition in terms of identifying someone in real time makes it a surveillance technology.”

And it’s that issue of surveillance that has become a key concern for regulators. Britain’s Information Commissioner Elizabeth Denham said she would launch a probe into how the software was used in London, adding she was “deeply concerned about the growing use of facial recognition technology in public spaces” by both law enforcement and the private sector. The privacy regulator has also been investigating the use of facial recognition by police.