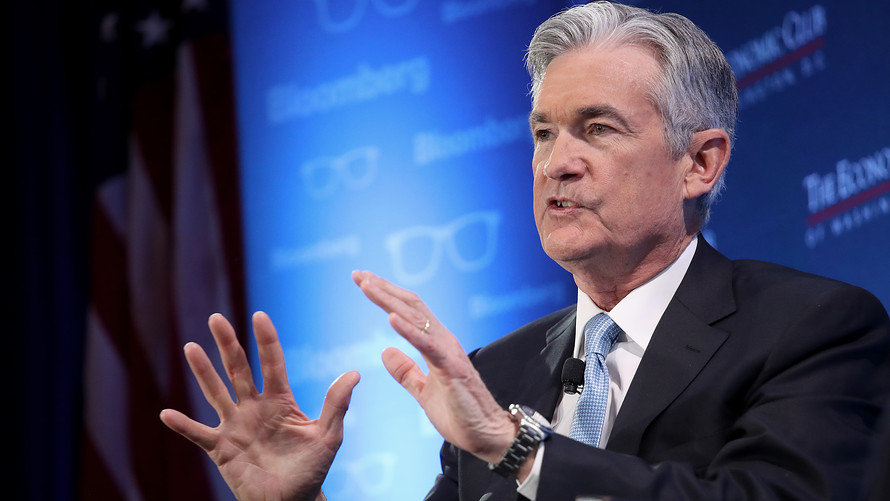 Stocks slid lower on Tuesday after Federal Reserve President – Jerome Powell said the central banks was still monitoring the economy for signs of weakness and would seek to avoid a knee-jerk reaction in terms of cutting benchmark interest rates.

Stocks already were lower earlier on Tuesday after fresh U.S. housing and consumer confidence data came in weaker-than-expected, which potentially could give the Federal Reserve more ammunition to cut rates in the near future.

They slipped further after St. Louis Fed President James Bullard said he was not in favor of a “huge action” on rates in July.

Powell, who was speaking at the Council on Foreign Relations in New York, took a more measured approach than Bullard, signaling only that an interest-rate cut in July is not a done deal.

Wall Street currently has the odds of a rate cut in July at 100%, according to data from the CME Group.