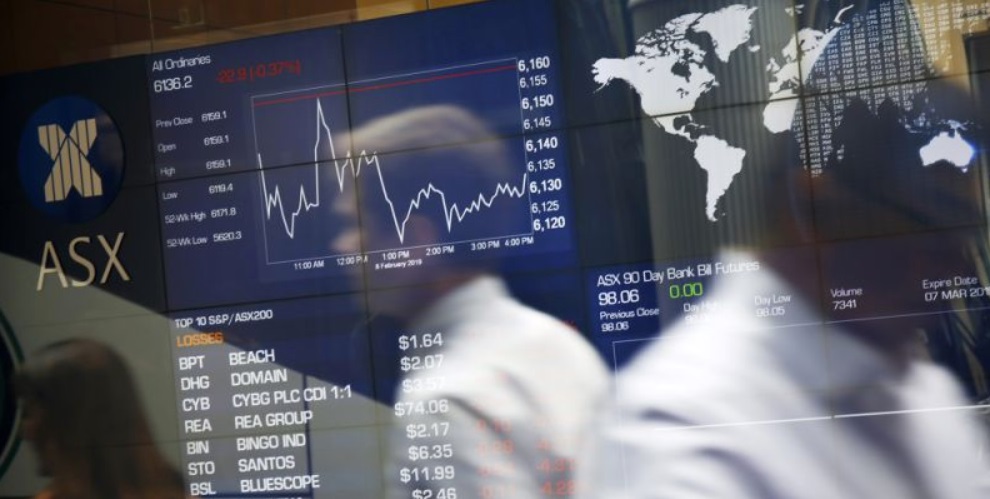 Technology shares led the advance in the Stoxx Europe 600 as software companies including SAP and Micro Focus jumped after a positive sales forecast by U.S. peer Salesforce.com. Futures on the S&P 500, Dow Industrials and Nasdaq all indicated a higher open in New York after the underlying S&P index climbed the most since January on Tuesday. That’s when Powell said the central bank is monitoring the trade war’s impact and would act appropriately to sustain the U.S. expansion. Japan led the charge in Asia, with the Topix index up 2.1%, though gains elsewhere in the region were more modest.

China President Xi Jinping begins a two-day visit to Russia on Wednesday. Theresa May steps down on Friday as leader of the Conservative Party. Friday’s U.S. jobs report is projected to show payrolls rose by 180,000 in May, unemployment held at 3.6%, a 49-year low, and average hourly earnings growth sustained a 3.2% pace.  The Stoxx Europe 600 Index gained 0.3% as of 10:26 a.m. London time, the highest in more than a week. Futures on the S&P 500 Index increased 0.5%. West Texas Intermediate crude fell 0.8% to $53.05 a barrel, the lowest in more than 20 weeks. Gold climbed 0.8% to $1,336.42 an ounce, reaching the highest in 15 weeks on its sixth consecutive advance.