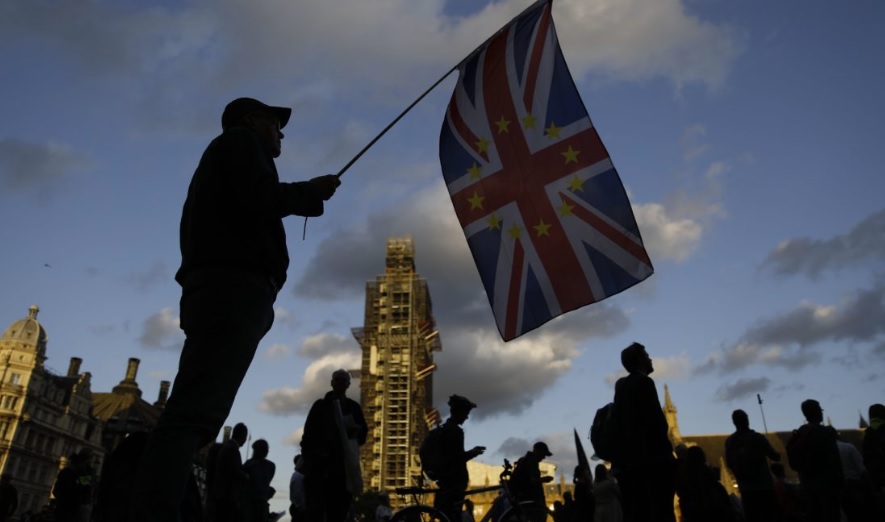 UK Prime Minister Boris Johnson’s office has confirmed the British Parliament will be suspended for the next five weeks starting Monday, after Johnson visited his counterpart in Dublin to discuss solutions to a problem that bedevilled his predecessor Theresa May: how to reconcile an open border between Ireland and the UK, while allowing Britain to strike independent trade deals in the future.

Johnson’s government had earlier recieved Queen Elizabeth’s approval for the parliamentary suspension, in what critics insisted was a bid to prevent lawmakers from limiting the British leader’s room to manoeuvre ahead of the current Brexit deadline of Oct 31.

When opposition legislators returned from their summer break last Tuesday, they responded forcefully to this unprecedented suspension plan. A cross-party coalition of Johnson’s political opponents moved swiftly to take control of the parliamentary schedule and then passed legislation that seeks to prevent the prime minister from leading the UK out of the European Union without a negotiated exit agreement, and which will be signed into the statute books today.

Sterling rose more than half a percent Monday, although it gave up some gains towards the end of the European trading session. Tonight members of parliament will likely reject a second appeal from Johnson to hold a general election next month, a move that he insists is the best option to resolve the current impasse. After that vote concludes, parliament will shutter for until mid October, though some lawmakers say they remain concerned that Johnson’s government may seek to circumvent – or even ignore – the new legislation that demands the prime minister ask the European Union for an extension to the Oct. 31 deadline.