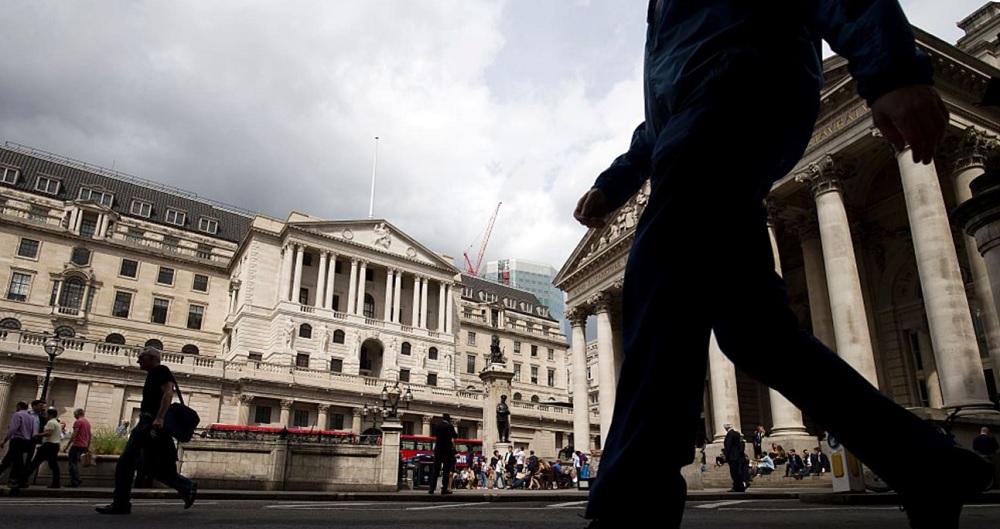 The Bank of England (BOE) held interest rates steady on Thursday, opting not to adjust borrowing costs in the world’s fifth-largest economy ahead of a snap election. With 35 days to go before Britons head to the ballot box, the BOE’s nine-member Monetary Policy Committee (MPC), led by Mark Carney, voted to hold interest rates at 0.75%.

Seven policymakers, including Carney, voted in favor of leaving interest rates unchanged, but Jonathan Haskel and Michael Saunders surprised financial markets by voting for a quarter-point rate cut. Sterling traded at $1.2808 at around 1:30 p.m. London time, falling over 0.3%.

The central bank suggested these developments would help growth in the U.K., but conceded if that does not happen then it “may need to lower interest rates to support U.K. growth and ensure that we return inflation to our 2% target sustainably.” Saunders and Haskel said their vote for an interest rate cut was driven by reduced job vacancies and downside risks from the global economy and Brexit.