Sterling could rally to $1.50 if Boris Johnson secures a Brexit deal, strategist says 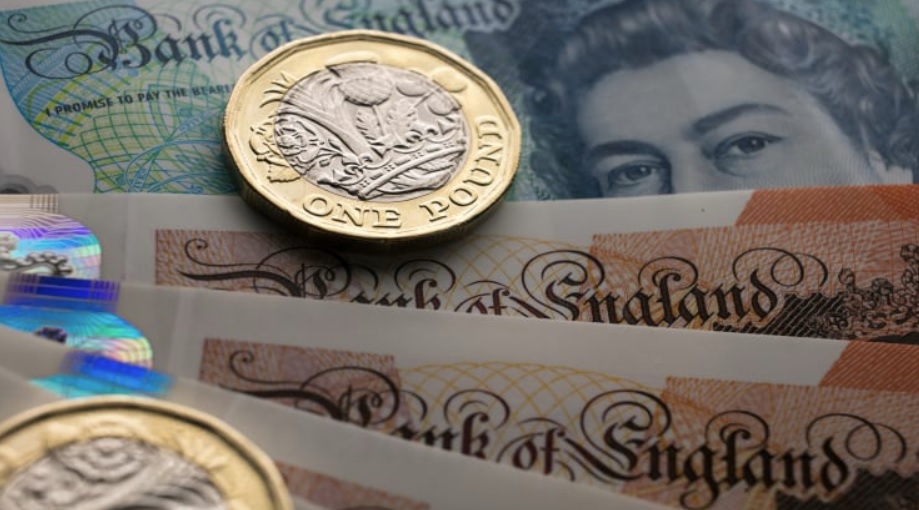 Sterling could soar as high as $1.50 if lawmakers agree a Brexit deal before the U.K. leaves the European Union, one strategist has told CNBC. Speaking on CNBC’s “Squawk Box Europe” on Thursday, Hans Redeker, global head of FX strategy at Morgan Stanley, said the British currency could be heavily influenced by the outcome of next month’s European council meeting.

“You could see that there (will) be an agreement,” he said. “Under those circumstances sterling would certainly rally, and it would be a rally which is going to catapult it against the U.S. dollar — maybe into the $1.40 and $1.50 handle.” The British pound plummeted below $1.20 last week, its lowest level since a flash crash in October 2016.

British Prime Minister Boris Johnson is due to meet with EU leaders at a crucial summit on October 17 and 18, where he is expected to renew negotiations for a deal before Britain’s scheduled departure from the bloc on October 31. However, Redeker told CNBC that Johnson securing a deal was “not yet” Morgan Stanley’s base case, adding that the pound could still tumble further.