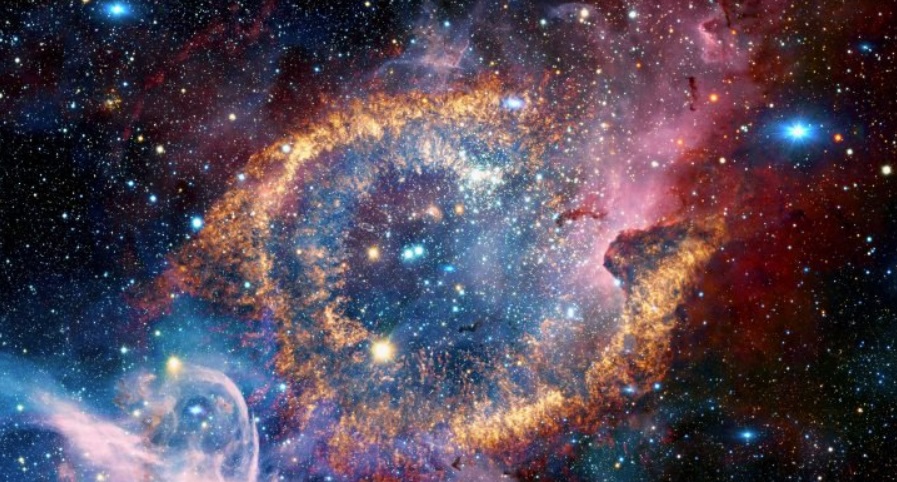 Rank as per market capitalization: 6

Bitcoin’s 26 percent rally left many a cryptocurrency in the dust over the course of July. Indeed, the bitcoin dominance rate, a widely used indicator that tracks the percentage of the total crypto market cap contributed by bitcoin, rose to 48 percent, up from 42 percent, to record a 7-month high over the 31-day period, a function of money shifting from alternative cryptocurrencies into bitcoin.

That said, not every alternative cryptocurrency saw gains. Ether, the cryptocurrency that powers the ethereum blockchain, and the second-largest cryptocurrency by total value, as an example, recorded a monthly loss. A notable exception among the largest 25 cryptocurrencies reviewed by CoinDesk, however, was stellar’s XLM token, which was able to defy the odds and become the top monthly performer in its class. Fueled by interest from the most influential U.S. exchange, Coinbase, the news the startup is considering an XLM listing revved up investor interest, spiking 13 percent on the news.

Still, it’s arguable that this simply helped galvanize stellar’s appeal after notable recent milestones. In recent months, teams seeking to launch initial coin offerings (ICOs), including social messenger Kik, have begun to utilize stellar’s technology. Also notable has been the team’s technical commitments, such as its prominent support for the scaling solution, lightning network, which developers say they aim to implement this year. Along the ride, stellar would go on to hold its gains, though, eventually displacing litecoin to become the world’s sixth largest cryptocurrency by market capitalization – valued today just north of $5 billion.