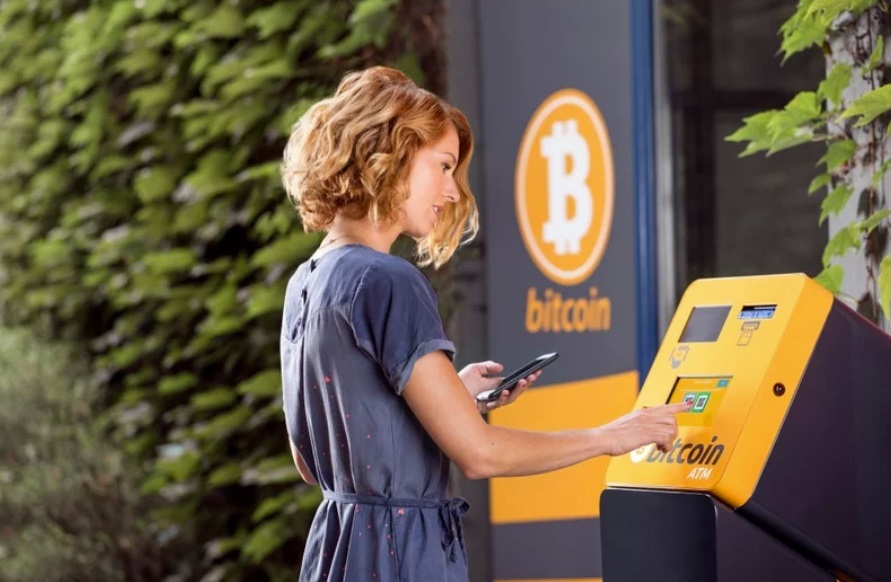 Nearly six years after the first Bitcoin ATM was installed in Vancouver, Canada the number of the cryptocurrency-dispensing machines across the world has risen to 5,006, according to Coin ATM Radar. In the last 60 days, an average of just under 6 Bitcoin ATMs were installed per day.

Unsurprisingly, the U.S. leads in the number of crypto vending machines with over 3200 Bitcoin ATM locations. This is around 64 percent of the world’s total. Canada, which hosted the world’s first ever cryptocurrency dispensing machine, was second with over 680 locations.

In addition to Mexico and other countries in the region, North America now has over 74 percent of the world’s Bitcoin ATMs, hinting at the great deal of work the rest of the world has to do to catch up.

Interestingly, more crypto ATMs were installed in the months after cryptocurrency prices tumbled from their December 2017 high than the preceding four years. Since January 2018 over 3,000 crypto ATMs, or 60 percent of the current total, have been installed.

Cryptocurrency ATMs have also faced hostility from authorities in some jurisdictions. In 2018’s Q4, for instance, what was to be India’s first Bitcoin ATM was seized by the police and founders of the company behind the vending machines arrested. This was on the grounds that the machines had not met the regulatory requirements.

And in September last year, Russian police seized 22 cryptocurrency ATMs following orders issued by Central Bank of the Russian Federation. This was with a view of conducting investigations following suspicions that the devices had been used in illegal financial activities.