Singapore overtakes the US to become world’s most competitive country, WEF says 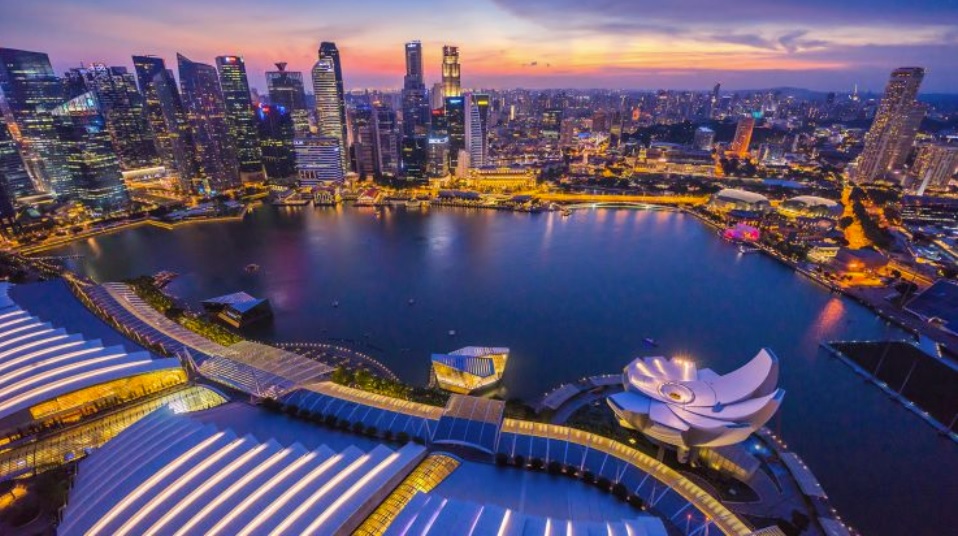 Singapore has overtaken the U.S. to become the most competitive nation in the world, according to the World Economic Forum (WEF).In its 2019 Global Competitiveness Report, the WEF measured the strength of 103 key indicators, such as inflation, digital skills and trade tariffs, across 141 countries.

The key indicators in the report were organized into 12 pillars, which included institutions, macroeconomic stability and health. The U.S., which held the top spot in 2018′s ranking, dropped into second place this year, although the report’s authors noted that it “remains an innovation powerhouse.” America received the highest score in the world in several subcategories, including ease of finding skilled employees and venture capital availability, with the U.S. also being ranked higher than any other country in the business dynamism pillar.

The 10 most competitive countries in the world