Self-driving trucks likely to hit the roads before passenger cars 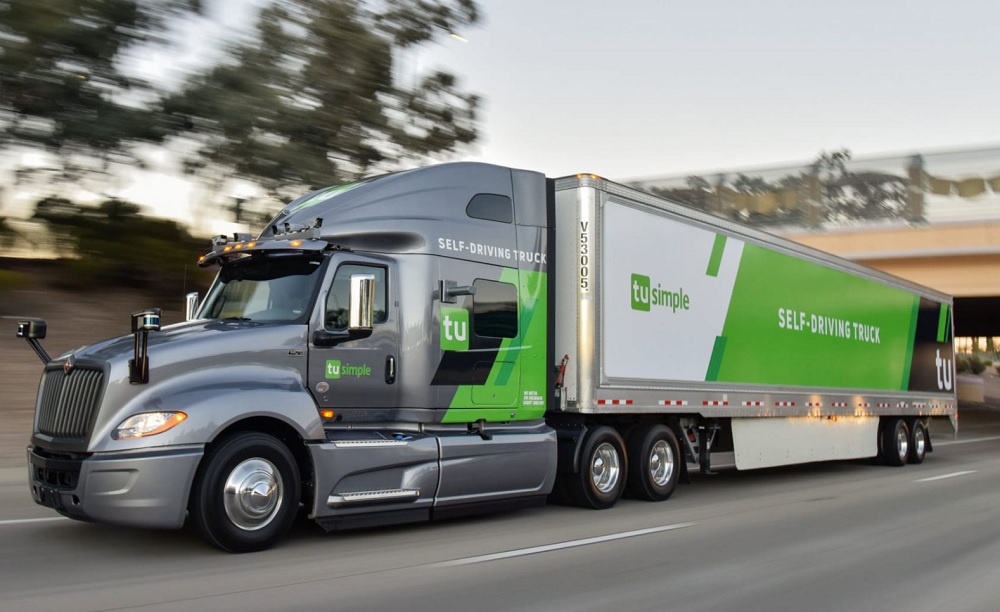 As the hype over self-driving vehicles begins to wear a bit thin, it looks like the technology will come to trucks more quickly than passenger cars. Chinese autonomous driving company Pony.ai, which also has an office in California, has focused on applying the technology to passenger vehicles. Its latest funding round in April brought in $50 million, according to Crunchbase. In the months since, two companies that also straddle China and California but focus on self-driving trucks have brought in at least twice the amount of capital. TuSimple has raised $120 million since June, while Plus.ai raised $200 million in August, according to Crunchbase.

“Overall, the funding situation for us (has) definitely cooled (down) a little bit, but definitely not dried up,” James Peng, co-founder and CEO of Pony.ai, said Tuesday at CNBC’s East Tech West conference in the Nansha district of Guangzhou, China. Peng noted the company has focused more recently on strategic partnerships. As for trucks, Pony.ai announced in April the company had been testing autonomous driving for 16 weeks with a 10-person team. No further details were available when contacted this week by CNBC.

In the U.S. alone, revenues from the trucking industry rose to $796.7 billion in 2018, up from $700.1 billion the previous year, according to the American Trucking Associations. Trucks moved more than 70% of the country’s freight. When fully realized, self-driving trucks will reduce the cost of hiring drivers that are required by law to take regular breaks. A major factor for businesses in choosing self-driving trucks is greater fuel efficiency, which cuts fuel costs by at least 15%, according to Plus.ai.