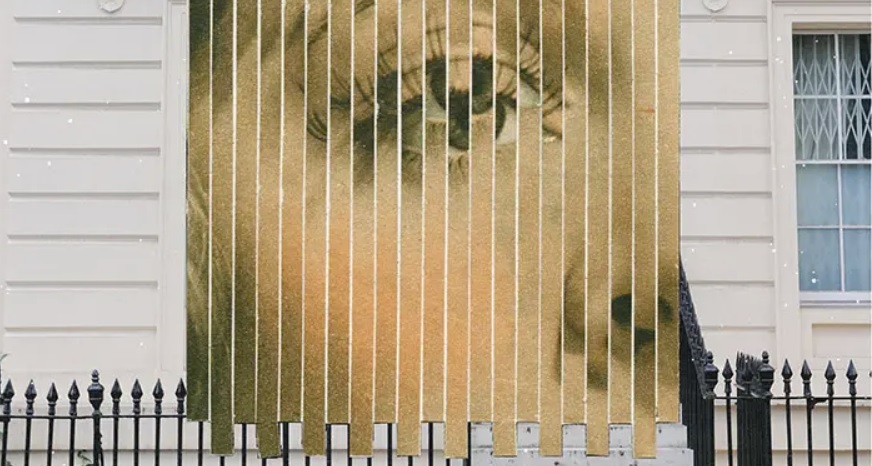 When representatives of a young, wealthy Middle Eastern woman approached Tim Macpherson at the Mayfair office of estate agent Carter Jonas recently, he told them he had just the home for her: a period house costing more than £50m in one of London’s most upmarket areas.

The historic property had never had a For Sale sign outside nor been listed with any agent, though its owners had quietly informed Macpherson they wished to sell. You will not find its details or photographs online and the buyer went through a “hugely expensive exercise” to purchase it through a company structure that makes her own identity difficult to ascertain. She did not even visit the property until several of her entourage had been first.

The woman passed anti-money laundering checks and is not what regulators call a “politically exposed person” who may be vulnerable to corruption in their home country, Macpherson says. But her high-profile family means that protecting her identity is paramount.

Such off-market deals make up about 40 per cent of Macpherson’s business, which concerns itself with the UK capital’s most exclusive homes, mainly costing £10m or more. Many buyers in his market, he says, will not even consider a home that has at any point been listed for sale online.

Such discreet sales are often surrounded by further measures to maintain secrecy around a home and its residents. These range from ownership structures that obscure identity to state of the art alarm systems and staff who do not know when their employers will come or go. “People always keep their houses up and running, not as a matter of extravagance but because you can’t tell the staff: ‘I’ll be here a week on Thursday.’ Not even the household can know,” Macpherson says.

Secrecy has long been a top priority for many ultra-wealthy homebuyers and sellers. It has become more difficult to maintain, however, since the UK and other governments began taking measures to combat money laundering in the property sector. In June, the UK government began publishing a list of “beneficial owners” of companies, including those that own properties, in a move to prevent corporate wrappers from being used to hide real ownership.

However, the internet age has increased some wealthy homebuyers’ urge for secrecy, as they seek to avoid digital invasions as well as physical ones. A well-used feature on Google Street View enables householders to request that their homes are blurred out. Homes, such as that of Facebook founder Mark Zuckerberg, become invisible.