Saudi Arabia oil attacks: is there finally a reason to atack Iran? 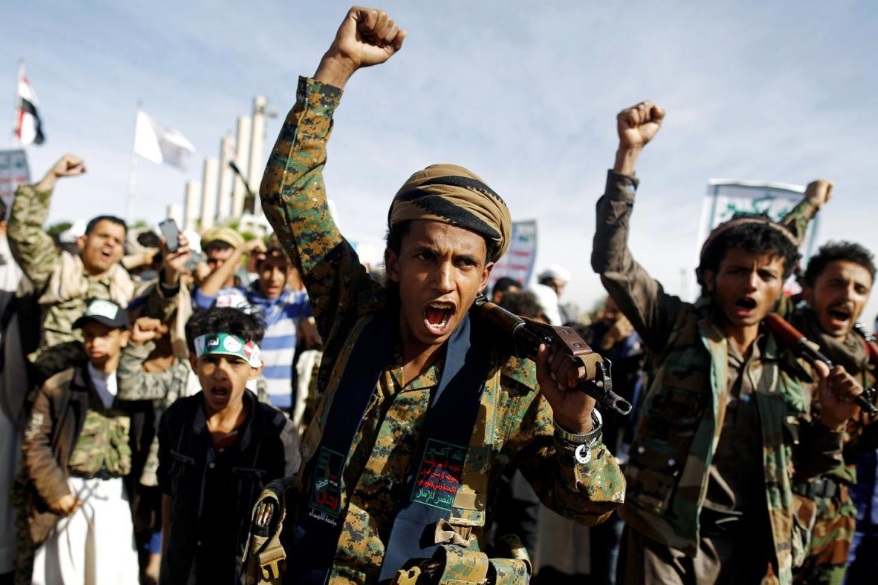 Prime Minister Boris Johnson has blamed Iran for attacks on Saudi Arabian oil facilities ahead of a meeting with the country’s president, Hassan Rouhani. Mr Johnson said there was a “very high degree of probability” Iran was behind the drone and missile attacks on two oil facilities, which Tehran denies.

The prime minister declined to rule out military intervention and said sanctions were also a possibility. The US, which also blames Iran, is sending more troops to Saudi Arabia. Saudi Arabia has also accused Iran of carrying out the 14 September attacks, in which 18 drones and seven cruise missiles hit an oil field and processing facility.

Asked if military action was possible, he said: “We will consider in what way we could be useful if asked and depending on what the exact plan is.” Sanctions also remained on the table, he said. A Whitehall source said the Houthi rebels’ claim of responsibility was “implausible” as the “scale, sophistication and range” of the attack was beyond their capabilities.The prime minister is attending a joint meeting with French President Emmanuel Macron and German Chancellor Angela Merkel at the UN to discuss the attacks, along with Brexit. Mr Johnson is also due to meet US President Donald Trump, and the two have discussed the need for a “united diplomatic response”. In his meeting with Mr Rouhani, the prime minister said he would also bring up the case of Nazanin Zaghari-Ratcliffe and other dual British-Iranian nationals held in Tehran. Mr Johnson came under severe criticism as foreign secretary after appearing to contradict Mrs Zaghari-Ratcliffe, who says she was in Iran visiting family.