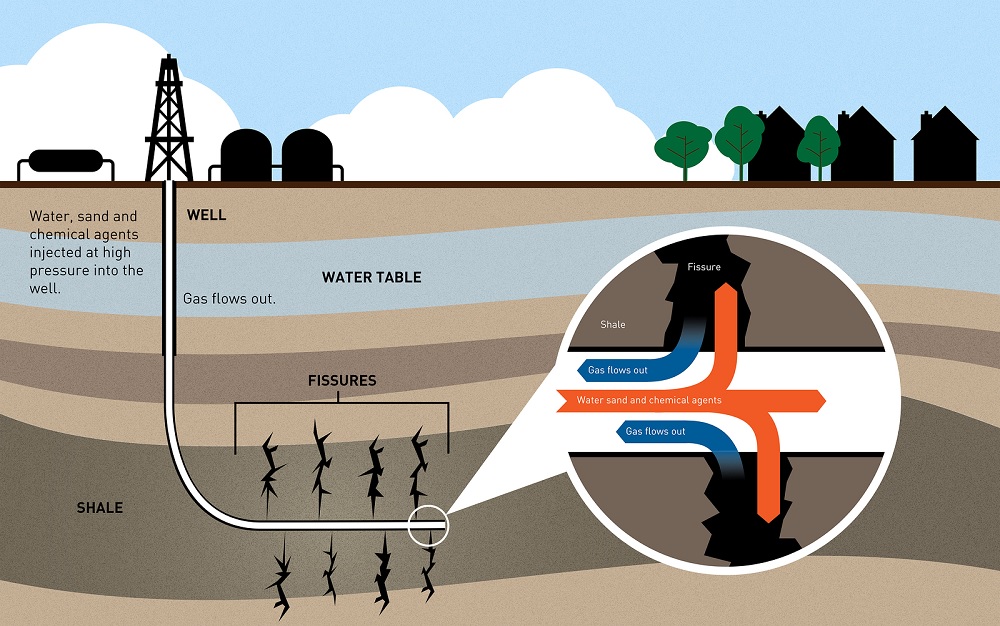 Russian President Vladimir Putin has sharply criticized nations like the U.S. for ignoring the environmental impact of shale oil and gas production, describing it as a “barbaric” process that the Kremlin has no interest in pursuing. Speaking at a business conference in Moscow Wednesday, Putin said: “Today’s technology of shale oil production and shale gas are without any doubt … barbaric.”

“These technologies destroy the environment,” he explained via a translation, before adding that the areas affected by the extraction process were typically left in a “precarious situation.” “In spite of all of the economic benefits, we do not need it and we will never do this,” Putin said.

The U.S. Department of Energy was not immediately available for comment when contacted by CNBC on Wednesday. Output increases in the Permian Basin of Texas, as well as other major formations, have helped the U.S. become the world’s largest producer of oil. Earlier this week, the U.S. Energy Information Administration (EIA) said in a monthly forecast that U.S. crude oil output from seven shale formatins was projected to rise to a record high of 9.13 million barrels per day in December.

Advocates of fracking, the fossil fuel extraction process used in the U.S., say it vastly expands natural gas supply — a cleaner fuel than crude oil — and cuts costs for consumers. But, critics of the process have sounded the alarm over its negative environmental impacts, including air and groundwater pollution and increasing earthquake risk. Industry analysts argue the fracking industry is supported by a wide range of interests, not least the U.S. economy and national security.