Home › Market Overview › Russia: Bitcoin is a bubble but appropriate for foreign missions

Russia: Bitcoin is a bubble but appropriate for foreign missions 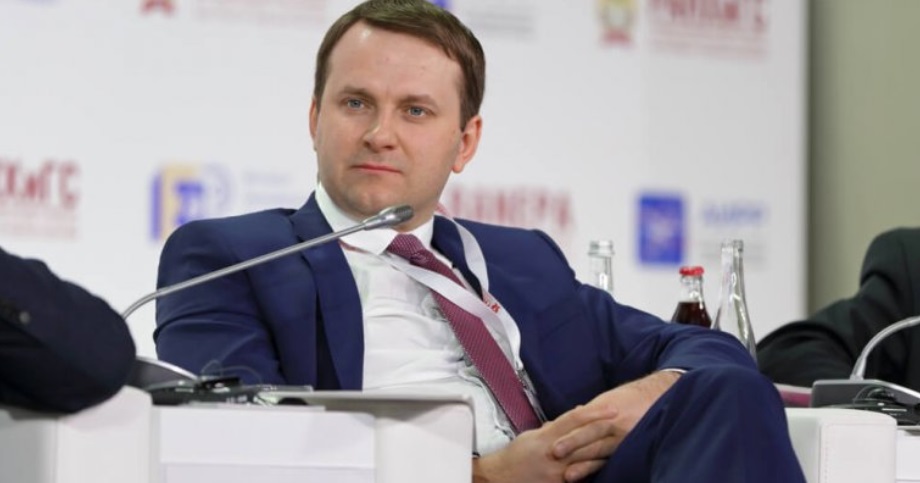 Russian Economic Development Minister Maksim Oreshkin has stated that while bitcoin has deflated like a “soap bubble,” it has impacted the world positively by boosting investment in new technologies. Speaking to the media on Wednesday at Russia Calling, an investment forum organised by VTB Capital, Oreshkin said that despite the woes of the crypto market, the conversation around it has successfully driven significant international interest in a vast number of projects in new fields, principally blockchain technology.

Giving his comments at the event, he said: “You may recall what I said, for example, last year, when Bitcoin’s price jumped up to $20,000, and now it is lower than $4,000, we said very simple things. Bitcoin itself is a soap bubble, it deflated, that’s what happened. […] Unfortunately, many people were affected [because of their investments in cryptocurrency], but again, in terms of new technologies, new businesses, it gave a positive impetus.”

His line is in keeping with the general Russian state reaction to the growth of cryptocurrency. Until now, the legal status of crypto trading, ICOs, and mining has not been firmly established in the country, with Russian authorities doing little more than issuing vague disclaimers and investment advisories from time to time.

While a number of prominent voices have advocated blockchain adoption for reasons as varied as using a gold-linked cryptocurrency to protect its arms export industry to adopting DLT to eliminate customer abuse in the pension fund industry, this still remains far from happening. Thus far, the Russian state’s interest in bitcoin has been largely restricted to facilitating foreign missions in need of hard-to-trace cash.

In March, three draft bills aimed at correcting the regulatory gap were submitted of reading in Russia’s parliament, although the proposed laws included a clause that stipulated that Russia does not recognise digital financial assets as legal tender in the country. Despite this, it has been reported in the past that the country is examining the possibility of skirting US-imposed sanctions using cryptocurrency as a primary solution.