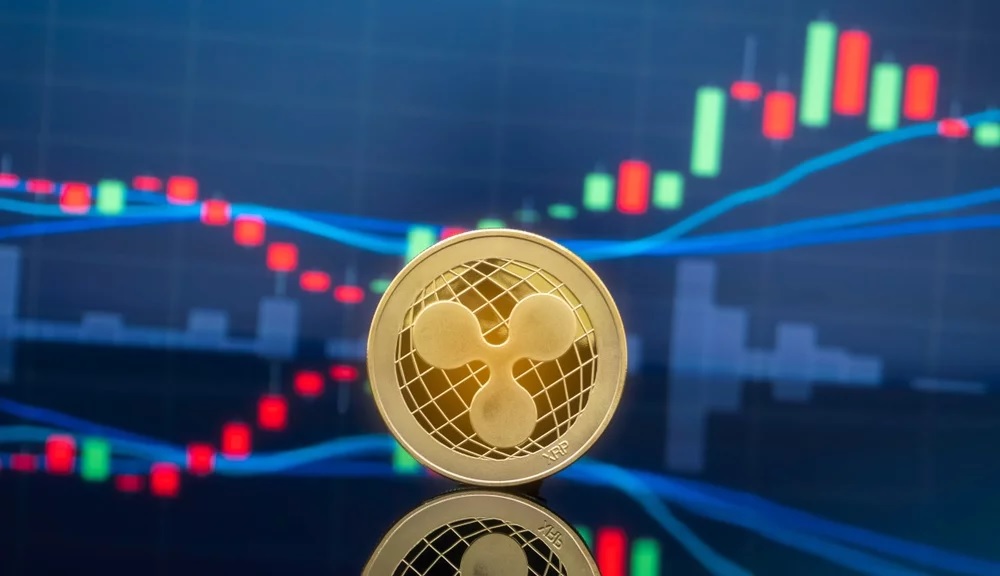 Ripple (XRP) has been flirting with the possibility of a breakout and trend reversal over the last two weeks. Peter Brandt, the most followed trader on Twitter, appears to be closely monitoring the price action of the cryptocurrency. On Oct. 26, just as XRP climbed above resistance of $0.3038, Brandt shared a chart that shows a possible trend reversal.

Unfortunately, an uptrend failed to materialize as Ripple continues to trade below Brandt’s key level. Today, however, there was a lot of excitement behind the third-largest cryptocurrency as Ripple hosts the Swell conference in Singapore. The event may have helped push XRP above $0.3038, which prompted Brandt to revisit his diamond bottom scenario.

The Swell conference is a highly-anticipated event for avid Ripple fans and holders. In 2017, XRP surged by 115% before the conference. In 2018, the crypto token skyrocketed 220% before the event. Many Ripple followers were expecting a similar pump leading to the conference.  Ripple bulls needed to hold $0.3038. According to Brandt, a move above this resistance would push the coin to $0.46912 for a massive 50% pump. Unfortunately, the bears won the day as the crypto token suddenly took a nosedive. The Swell conference may have been a bullish catalyst over the last two years. This year, however, the event appears to be having the opposite effect. It goes to show that past results are not always indicative of future performance.