Home › Market Overview › Report: Nearly Half of ICOs Failed to Raise Funds Since Start of 2017

Report: Nearly Half of ICOs Failed to Raise Funds Since Start of 2017 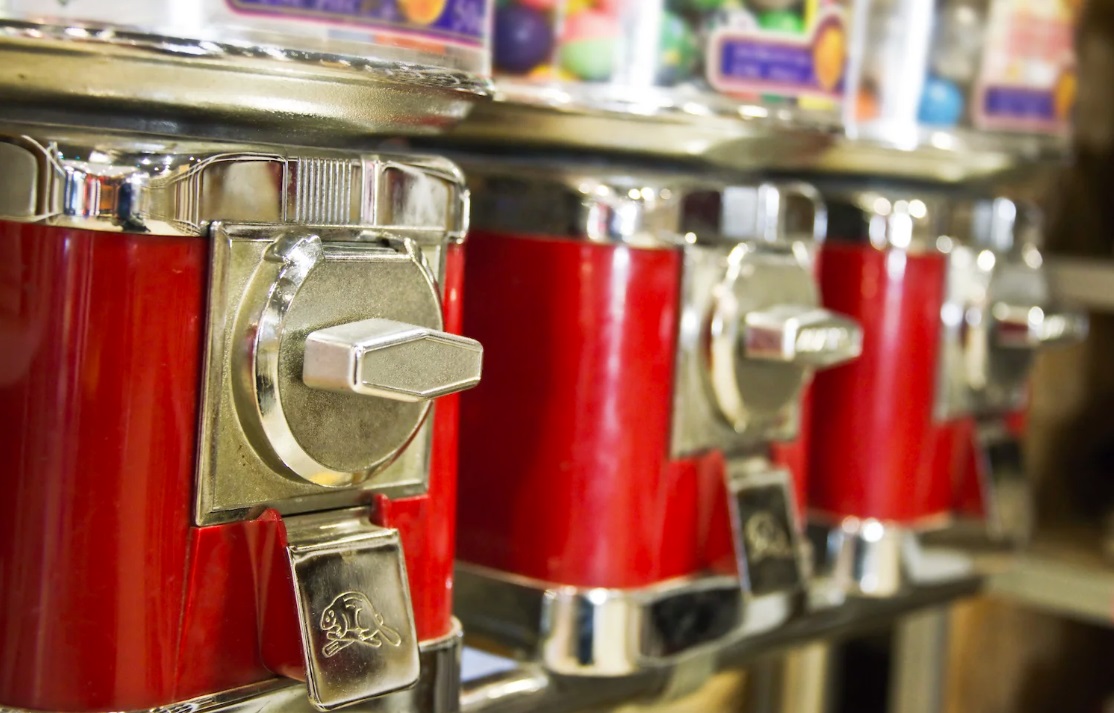 Nearly half of all initial coin offerings (ICOs) in 2017 and 2018 failed to raise any funds, while another 40 percent raised more than $1 million each, a new research report claims. Research and consulting firm GreySpark Partners studied the ICO market across the past several years, finding that as many as 890 token sales did not raise any funds at all. By contrast, according to the report (embedded below), 743 token sales were able to reach the $1 million mark.

GreySpark also noted that many token projects fail to provide a positive return-on-investment, particularly as time passes. The report utilized data from ICOData.io and ICO-Check.com through August 2018. There has been trepidation over the future of ICOs, with various developers saying that regulations, better-informed investors and even just market saturation may be responsible for a declining number of token sales.

The document offers some more technical reasons, saying the decline may be caused by “lack of traction, disappointing product advancements, scams, difficulties in execution, no market and poor marketing or go-to-market strategy.” However, there is one market that seems to be prospering: crypto-hedge funds. According to the report, as of September, the number of hedge funds focused specifically on cryptocurrency projects and tokens has increased significantly to a total of 146 firms, despite an initial drop in January of 2018. This is up from nine crypto-focused hedge funds in 2012. Contrary to traditional hedge funds, crypto-hedge funds consist of mostly long positions that involve higher risks, according to the report. The analysis predicts that the number of crypto-hedge funds will grow to between 160 and 180 by the end of this year.