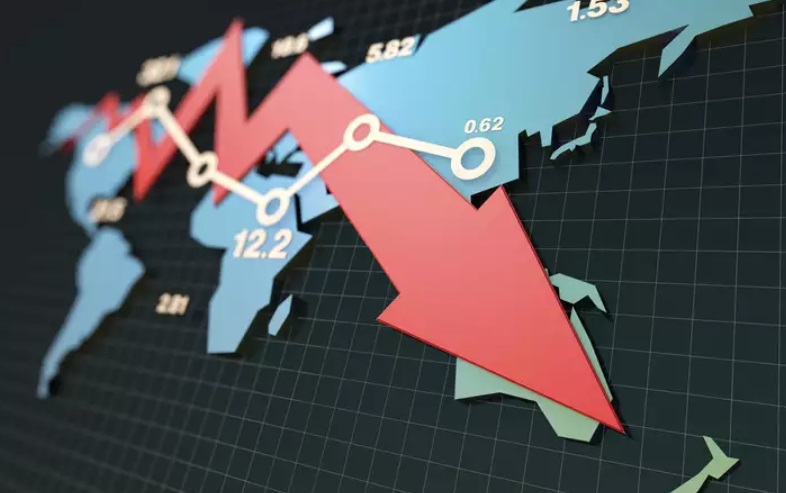 The risk of a global recession is at its highest since August 2009, according to a survey of fund managers, as slowing growth, trade and political uncertainty takes its toll on investor sentiment. Some 38% of investors polled in the Bank of America Merrill Lynch Fund Manager Survey for September, released Tuesday, expect a recession over the next year. That figure was 34% in its August survey, the highest response since October 2011.

The survey, conducted across 235 panelists with a combined $683 billion in assets under management, revealed that investors see German fiscal stimulus as carrying the most bullish potential for risk assets over the next six months, followed by a 50 basis point interest rate cut from the U.S. Federal Reserve and Chinese infrastructure spending. On the U.S. front, investors polled identified infrastructure spending as the area of economic policy with the most bipartisan support.

The U.S.-China trade war continues to top the list of investor tail risks, with 40% citing trade as a key concern. When asked about a resolution to the trade war, 38% of those surveyed said the current standoff between the world’s two largest economies is the “new normal,” compared with just 30% who anticipate a resolution before the 2020 U.S. presidential election. Behind trade tensions, monetary policy impotence and a possible bond market bubble were the next two most prominent concerns, each cited by 13% of investors, with a Chinese slowdown rounding out the top four at 12%.