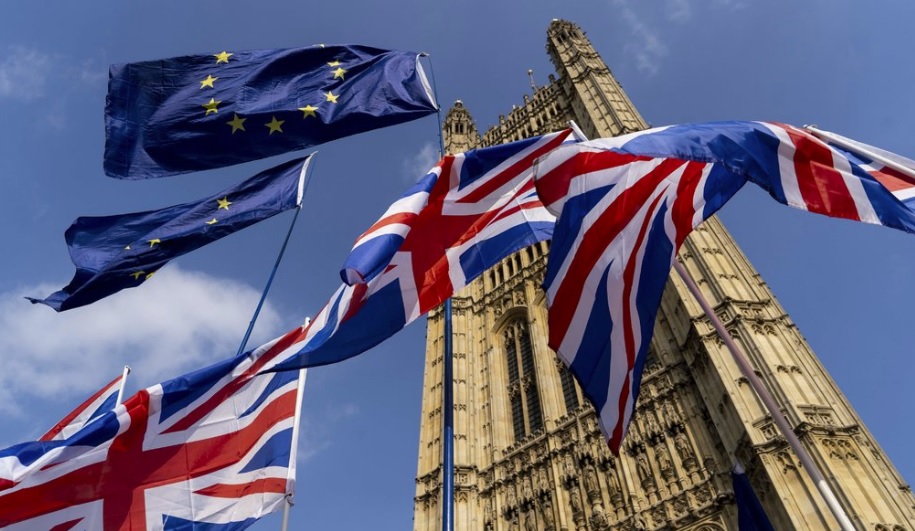 U.K. Prime Minister Boris Johnson has scheduled the formal reopening of parliament for October 14 — a highly-controversial move that would restrict parliamentary time before the Brexit deadline and increase the chances of the U.K. leaving the EU with no deal. After initial media reports, Johnson confirmed Wednesday morning that parliament would be suspended days after lawmakers return from their summer recess, and would come back for the Queen’s Speech outlining the government’s post-Brexit plans on October 14.

This speech marks the reopening of parliament and the October 14 date would mean that parliamentary business would be delayed, restricting time before the October 31 Brexit deadline. The U.K. queen approved Johnson’s plans later on Wednesday afternoon. Opposition parties on Tuesday signaled their intent to unite in creating a law to block Johnson from forcing a no-deal Brexit. A U.K. withdrawal with no deal has faced widespread opposition in the House of Commons and is seen as potentially damaging to Britain’s economy, according to several projections.

Therefore, Johnson’s move Wednesday is seen as an attempt by the government to stifle the creation of this law and force through Brexit, one of the U.K. leader’s key promises upon taking power. However, Johnson said Wednesday that lawmakers will still have ample time to debate Brexit and it was untrue that he was trying to sideline parliament on the issue. The pound fell by 1% to below the $1.22 mark on Wednesday at 9:00 a.m. London time, but slightly pared losses to trade 0.6% down at $1.2211 by late morning.