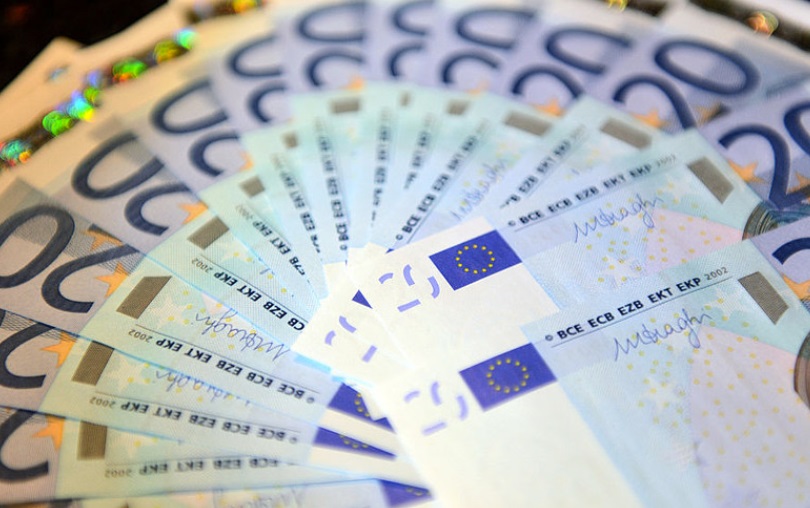 The shape and size of the European Central Bank’s new bond-buying program caught market participants off guard, with some now predicting it’ll be years until the euro zone is back to anything approaching normality.

Starting in November, the ECB will make 20 billion euros ($21.9 billion) of net asset purchases per month for as long as it takes for the euro zone’s inflation and growth outlooks to return to satisfactory levels. The purchasing will only end “shortly before” the next rate hike.

ECB President Mario Draghi pointed out Thursday that a major reason for the re-launch of net asset purchases was that inflation expectations remained consistently below the ECB’s target of just below 2%, but implored governments to deploy fiscal policy to supplement his actions.

This will be the second round of quantitative easing (QE) from the ECB, the first coming four years ago in response to the calamitous euro zone debt crisis. Shweta Singh, managing director of global macro at TS Lombard, said the second round of asset purchases would likely have a “milder impact than QE-I, when borrowing costs were higher, fragmentation across the euro area was severe and domestic risks were far greater.”

“Crucially, there may be much less scope this time for the euro to edge lower and thus boost inflation expectations, while the pool of eligible assets that the ECB can buy has shrunk since QE-I was launched.” ECB policymakers unanimously agreed that fiscal policy rather than monetary policy should be the main tool to combat the economic downturn. The duration of the QE program may hinge on the willingness of national governments to take action.