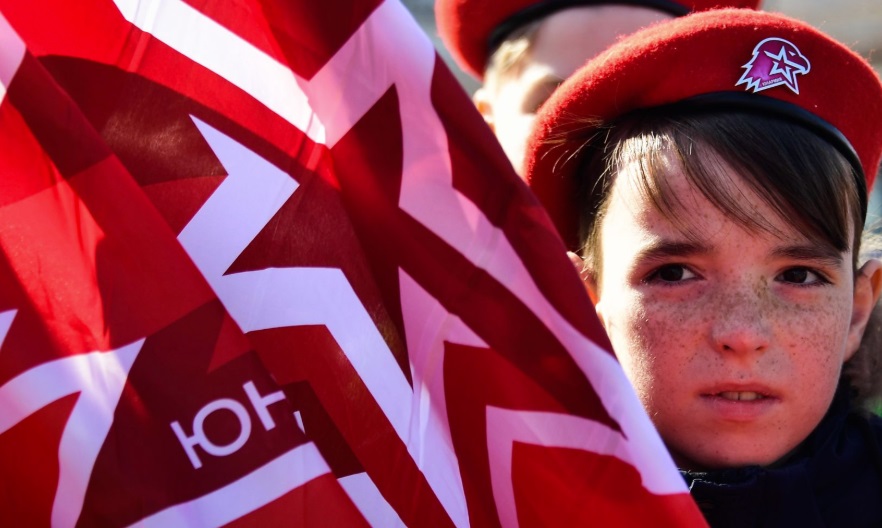 Young people are often looked upon as the generation that are capable of driving change in society and politics. In a country like Russia it’s not that simple, with a split apparent between those that are happy with the status quo and those calling for change, making Russia’s political future difficult to predict.

Russians who were 18 and old enough to vote in their first election in 2018 have known no other leader than President Vladimir Putin, who first came to power as prime minister in 1999. This has earned them the nickname, the “Putin Generation.” Putin’s rise to power in 1990s came amid the tumultuous years of low-living standards, corruption and unbridled capitalism that benefited a small sector of society following the collapse of the Soviet Union in 1991.

When Russia invaded and annexed Crimea in 2014 when his rating rose to the mid-80% range — and continued to be high despite the international sanctions that followed. In the last few months, the sheen has again started to come off Putin’s ratings — among older people, in particular — following widely unpopular pension reform and the raising of the retirement age to 65 years from 60 for men and to 60 years from 55 for women. As of July 2019, Putin’s approval rating stood at 68%, according to the independent Levada Center pollster.

Protest and dissent, such as the demonstration in Moscow in late July and last weekend to demand fair local elections, are also becoming more commonplace showing that a growing number of Russians — particularly among the younger generation — do not accept the lack of political plurality in Russia which has been overseen by the ruling United Russia party and Putin.

Some young people under 30 have become more politicized and a good number of your Russians genuinely want change. They want Russia to move towards being more like a Western liberal democratic lifestyle. But the bad news is that there’s signs of a number of young Russians that have retained a nationalist bent.

“So, we have two competing forces here and we don’t really know which one will win through … We don’t know which direction future generations will go,” he noted. Putin and the Kremlin have certainly made efforts to inculcate a sense of loyalty and national fervor toward Russia, and its leader, over the last two decades.