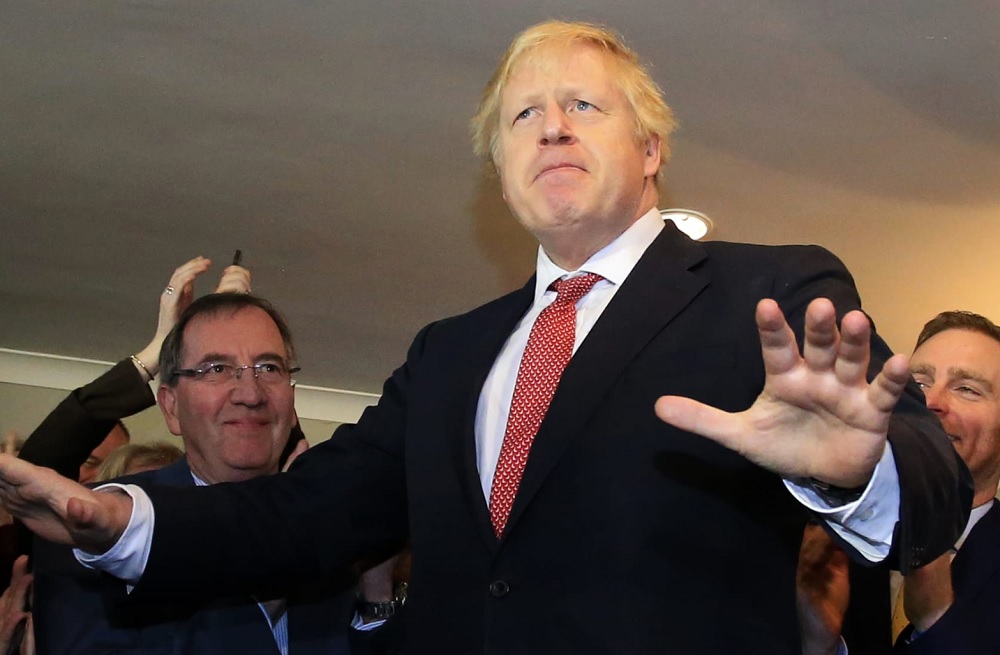 The pound fell more than 1% in early trade Tuesday after media reports said that the British government will make it illegal for the post-Brexit transition period to be extended, leaving little time for a trade deal to be agreed with the EU.

Local media reported early Tuesday that Johnson will add a revision to the Brexit bill (formally known as the Withdrawal Agreement Bill) that would explicitly rule out any extension to the transition period beyond December 2020. The U.K. is due to leave the EU by January 31, 2020.

The reports have raised concerns that the U.K.’s new, more empowered government under Prime Minister Boris Johnson could be steering the country towards a harder Brexit. The legislation, if implemented, would leave only 11 months for a trade deal to be struck with the EU and many people think that is not enough time.

The pound initially fell to a low of $1.3236, down 0.7% from late Monday levels following the report by British broadcaster ITV, and later reported by the BBC and other media outlets. Early Tuesday morning, the pound was down almost 0.4% against the dollar, at $1.3282 before weakening further to fall below $1.32.

Experts think most countries will want to see what the U.K.’s trading relationship will be like with the EU before they negotiate their own trade deals with Britain, however.