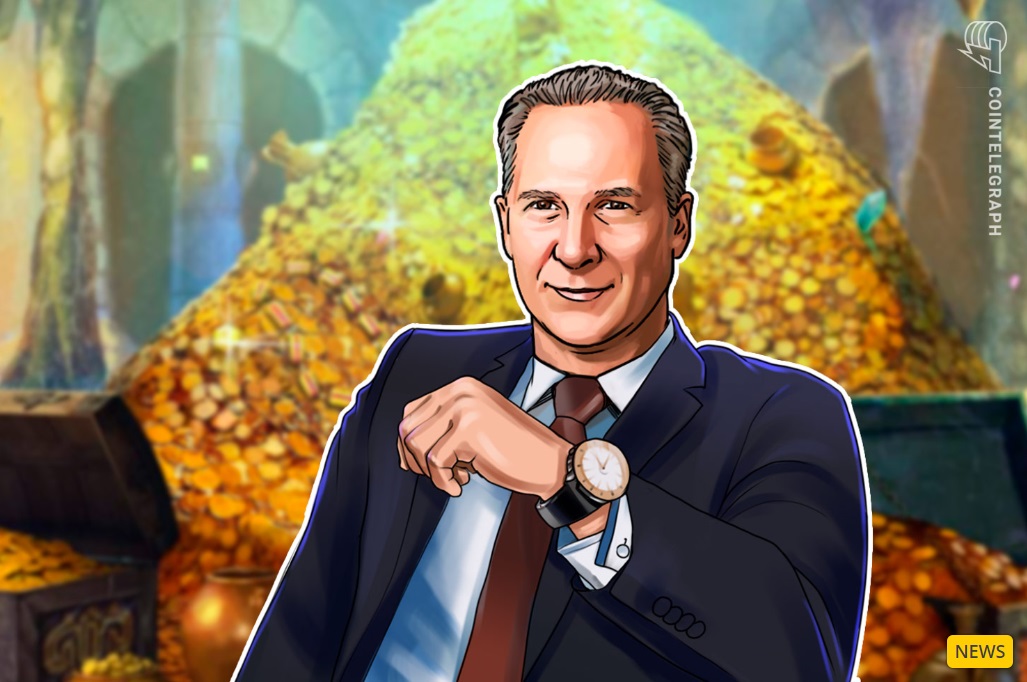 Bitcoin (BTC) price is heading to $4,000 after breaking support to trigger a sudden bear market, says one of its most prominent critics. In a tweet on Sept. 24, gold bug Peter Schiff returned to bashing Bitcoin as it fell from $9,700 to a low of $7,990 in hours.

Subsequently correcting to circle $8,500, the recovery was not enough for Schiff, who claimed the shedding of $1,800 was just the start. “Bitcoin has finally broken below the support line of the large descending triangle it has been carving out for months. This is a very a bearish technical pattern, and it confirms that a major top has been established,” he wrote.  Schiff continued: “The risk is high for a rapid descent down to $4,000 or lower!”

Bitcoin proponents are used to Schiff’s criticism. In recent months, several spats have seen the gold investor attempt to prove Bitcoin’s inferiority, especially in relation to the precious metal.  Responding, some noted the irony of Schiff implying $4,000 was now support for Bitcoin. Others added that the figure was still several times higher than the gold price.