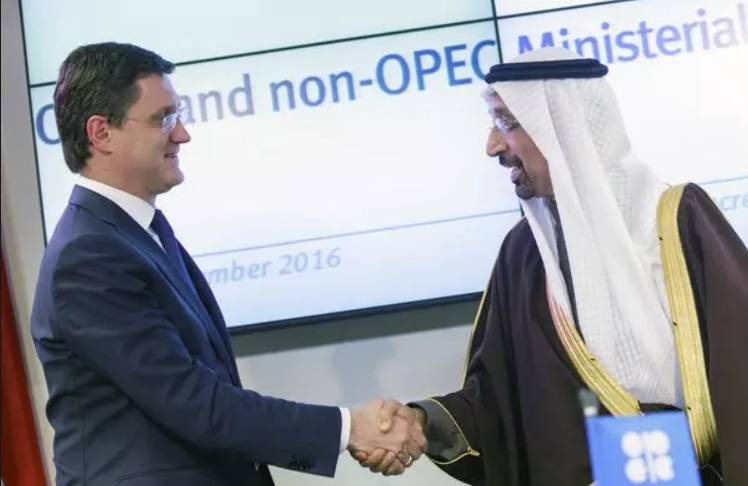 If OPEC thought the 26 percent drop in oil prices since October might rein in U.S. shale production like the last sharp drop did four years ago, it might have to think again. U.S. shale firms are more profitable than ever after a strong third quarter, according to a Reuters analysis of results for 32 independent producers. These companies are producing more efficiently, generating more cash flow and consolidating in a wave of mergers, the data show. Results at 32 independent shale explorers show nearly a third generated more cash from operations than they spent on drilling and shareholder payouts, a group including Devon Energy, EOG Resources and Continental Resources. A year ago, there were just three companies on that list.

While shale producers have fortified their finances, OPEC and allied producing countries this week began discussing an output cut of 1.4 million barrels per day (bpd) to stem the sharp slide in crude prices. U.S. crude was trading at $57 a barrel on Thursday, down $20 from its October high.

OPEC last sought to drive out shale producers by flooding the market with oil in 2014. That production free-for-all lasted nearly two years, sending crude to below $27 a barrel, but while it bloodied shale, it led the industry to become among the globe’s lowest-cost oil producers. Now, any OPEC output cuts that lift global prices should benefit U.S. shale producers. They have become so lean they can profit on each new barrel of oil pumped from West Texas shale fields at $36 a barrel and from North Dakota’s Bakken field at $43 a barrel, according to RS Energy Group.