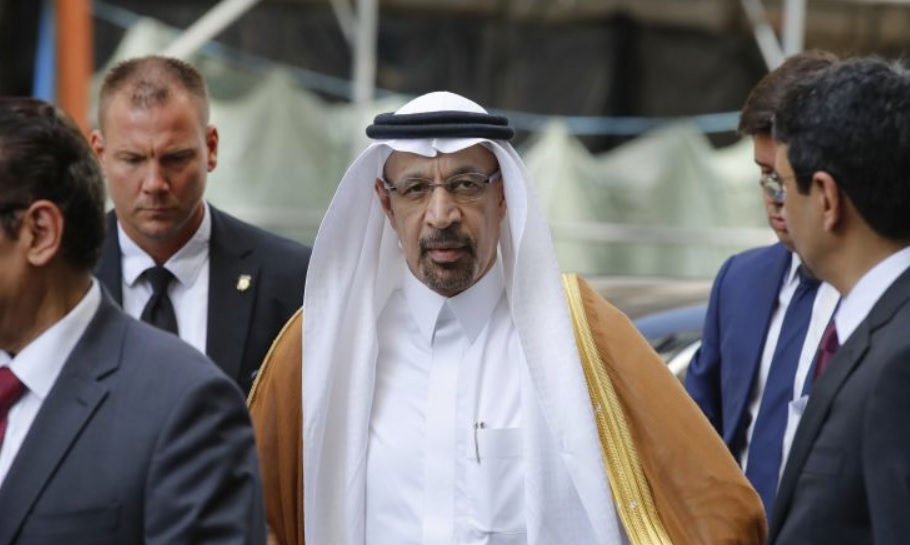 OPEC and its allies looked all but certain to extend oil supply cuts by nine months, after several members of the Middle East-dominated producer group endorsed a policy designed to support oil prices amid a weakening global economy. Saudi Arabia’s Energy Minister Khalid al-Falih reportedly said most OPEC members would like to see a nine-month deal extension.

A deal is now subject to approval from non-OPEC allies at a meeting on Tuesday, with Iraq’s oil minister saying he did not anticipate any complications. Earlier in the day, Iranian Oil Minister Bijan Zanganeh told reporters he had “no problem” with supporting oil supply cuts by nine months. Tehran, which had been OPEC’s third-largest producer prior to the re-imposition of U.S. sanctions, has previously objected to policies put forward by arch-rival Saudi Arabia.

OPEC is set to debate an extension of oil production cuts during its meeting on Monday, before getting the deal endorsed by non-members, such as Russia, on Tuesday. The producer group and its allies have been reducing oil output since 2017 to prevent prices from sliding amid soaring production from the U.S. — which has become the world’s top producer this year ahead of Russia and Saudi Arabia.

The U.S. is not a member of OPEC, nor is it participating in the supply pact. Washington has demanded Riyadh pump more oil to compensate for lower exports from Iran after slapping fresh sanctions on Tehran over its nuclear program. Oil prices rose sharply, with international benchmark Brent crude trading at $66.28 per barrel, up around 2.4%. Meanwhile, U.S. crude futures stood at $59.95 per barrel, more than 2.5% higher.