Home › Market Overview › OPEC is struggling to prove it can still arrest oil price declines in the age of Trump, RBC’s Croft says

OPEC is struggling to prove it can still arrest oil price declines in the age of Trump, RBC’s Croft says 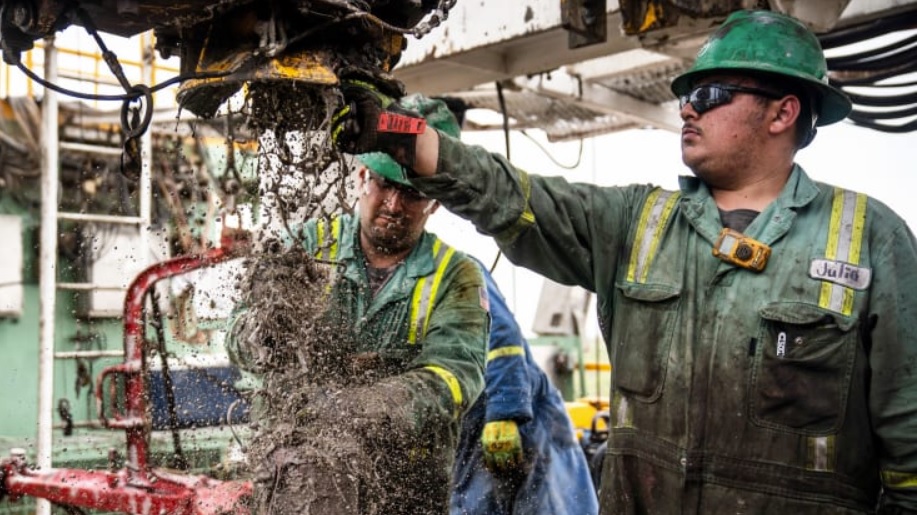 OPEC is under intensifying pressure to show it still has the power to reverse a slide in oil prices, according to RBC Capital Market’s Helima Croft. The Middle East-dominated producer group has struggled to shore up crude futures this year, amid a deteriorating outlook for global growth and a protracted trade dispute between the U.S. and China.

It has once again raised questions about whether OPEC really wields that much influence over world crude markets, particularly at a time when oil traders are constantly on alert for the next tweet from President Donald Trump.

Supply restraints and involuntary losses in Iran and Venezuela has seen OPEC’s share of the global oil market sink to its lowest level in years. Meanwhile, the U.S. has more than doubled oil production in the last decade to become the world’s largest oil producer. International benchmark Brent crude traded at around $60.77 Thursday morning, up around 0.1%, while U.S. West Texas Intermediate (WTI) stood at $56.27, little changed from the previous session. Brent futures have tumbled more than 20% from a peak reached in April, with WTI down over 17% over the same period.

OPEC+ is expected to reaffirm its commitment to rebalancing the market at its September 12 meeting, with OPEC kingpin Saudi Arabia poised to double down on its “whatever it takes” message. Alongside Russia and other allied producers, OPEC agreed to reduce output by 1.2 million barrels a day at the beginning of 2019. That deal replaced a previous round of production cuts that began in January 2017. “Looking further ahead, a fresh dose of price angst is looming with a supply imbalance expected to resurface at the start of next year,” PVM Oil Associates’ Stephen Brennock, oil analyst at PVM Oil Associates said.