OPEC is considering a deeper cut to its oil production 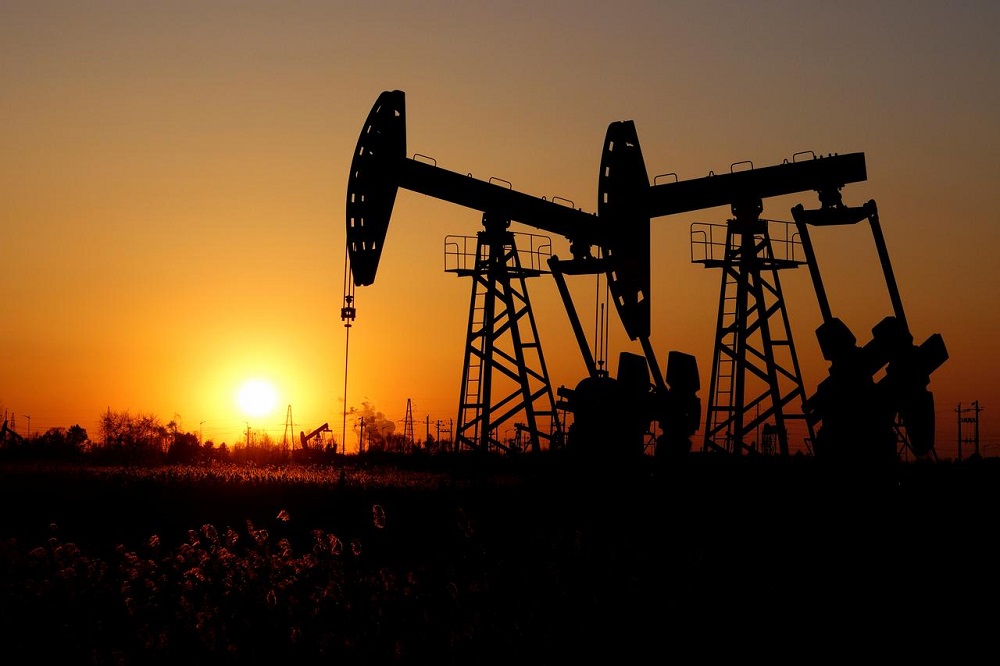 Global oil-producing group OPEC and its allies are meeting in Vienna, with expectations raised over whether the alliance will make further cuts to its output at the two-day gathering. The 14 members of OPEC and a group of allied non-OPEC producers led by Russia (collectively known as OPEC+) are expected to at least keep production cuts at their current level of 1.2 million barrels per day (bpd) through to June 2020.

The current agreement is due to expire in March but there’s speculation that the group could opt to cut further — if Russia agrees. OPEC meets on Thursday and the group will be joined by its non-OPEC allies on Friday — with a final decision likely that afternoon. International benchmark Brent crude traded at $63.65 on Thursday afternoon, up more than 1%, while U.S. West Texas Intermediate (WTI) stood at $58.74, approximately 0.5% higher.

Oil prices have rallied in recent trading sessions, boosted by intensifying speculation about the potential for deeper production cuts. However, Brent crude futures remain around 15% lower when compared to an April peak, with WTI down 12% over the same period. On Thursday, a Reuters report, citing two unnamed sources from OPEC+, said the main scenario for discussions on Thursday would be whether to deepen oil cuts by more than 400,000 bpd. Iraqi Oil Minister Thamer Ghadhban has since publicly endorsed a 400,000 bpd production cut, telling CNBC on Wednesday that the current level of production cuts was “not really that effective.”