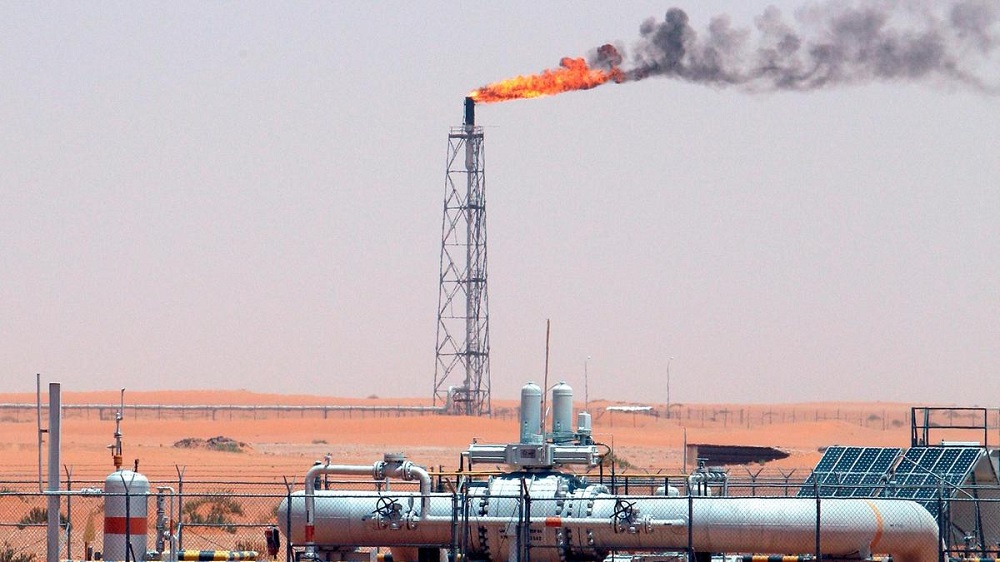 Saudi Arabia, Russia and their oil-producing allies are considering a range of options to maintain stability in the oil market just weeks ahead of a critical December meeting. The so-called OPEC+ group struck another deal late last year to cut oil output by 1.2 million barrels per day (bpd) to support prices. The agreement runs until March 2020, and the producers are due to meet in Vienna to review the terms of the policy on December 5-6.

“The house view is that the meeting is likely to reaffirm the group’s commitments to the cut that is already in place,” Peter Lee, senior oil and gas analyst at Fitch Solutions, told CNBC’s “Capital Connection” Thursday. “The current deal will remain in place until the end of Q1 (the first quarter) next year, and we see scope for the deal to be extended until the end of next year,” Lee added.

Analysts believe that OPEC kingpin Saudi Arabia is likely pressuring laggard members, such as Iraq and Nigeria, to improve their own compliance in order to bolster crude prices ahead of the long-awaited Saudi Aramco initial public offering (IPO). On December 3-4, President Donald Trump and Chinese President Xi Jinping may come face-to-face at the NATO Heads of State and Government meeting in London. While the meeting and the location are not yet confirmed, a resolution to the trade war may prove to be a catalyst for oil prices and likely reduce the need for OPEC+ to act.