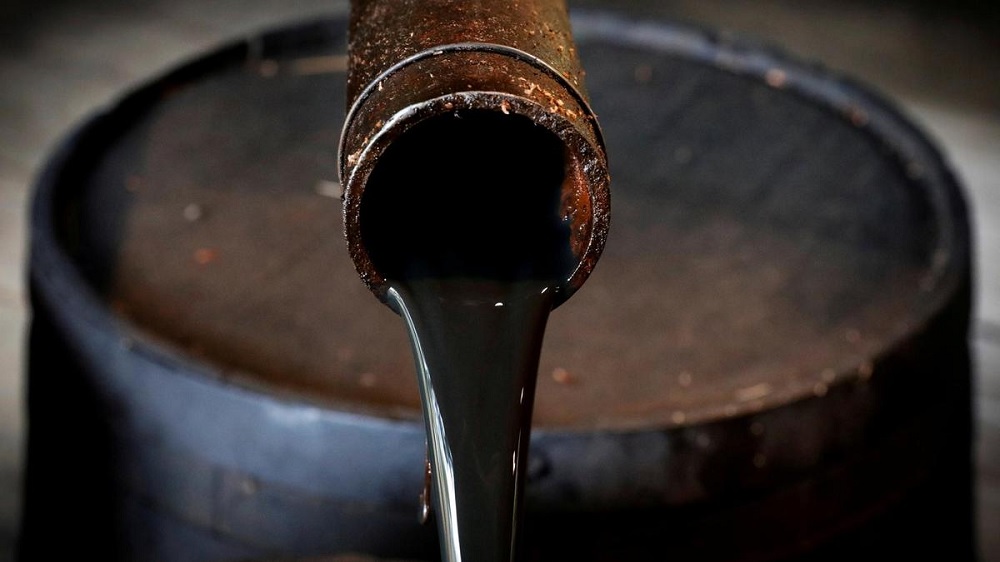 OPEC+ will adjust its output target and redistribute production cuts between its members under pressure from Saudi Arabia, which has long carried an outsized share of the burden. The group, which pumps more than half the world’s oil, agreed in Vienna on Friday to reduce its output target by 500,000 barrels a day, said a delegate, bringing it in line with recent production levels. Saudi Energy Minister Prince Abdulaziz bin Salman gave a clear signal before the meeting that his priority was to get some members to stop cheating and implement the cuts they have promised.

Under the new deal, the size of the OPEC+ daily production cuts target will be increased from 1.2 million barrels to 1.7 million barrels, compared to a baseline of October 2018, according to ministers including Russia’s Alexander Novak and Iran’s Bijan Namdar Zanganeh. That doesn’t require the group as a whole to pump less oil, since it was already implementing an additional cut of that size in October 2019.

The new 500,000 barrel-a-day quota reduction will only apply in the first quarter of 2020, said Novak. The group will hold an extraordinary meeting in March to discuss what to do next, said a delegate. Those talks could coincide with a tricky patch for the oil market. Demand growth is slowing and another big expansion in rival production is coming down the pipeline. Together those factors could create another oversupply that drives international prices back down toward $50 a barrel.