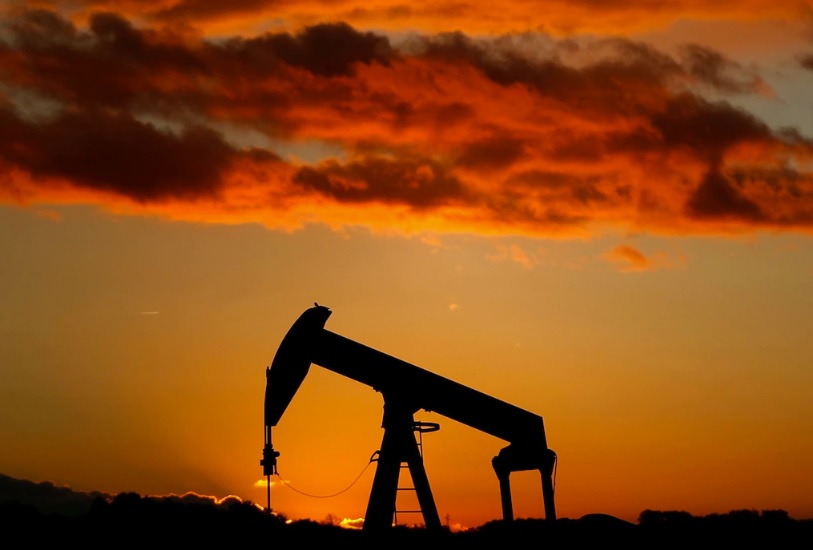 Trade tensions and fear of a global recession has been a drag on oil prices, even during peak season for demand.  Futures fell as much as 5.8% Wednesday to seven-month lows after American crude stockpiles posted a surprise increase. The loss sent the resource tumbling into bear market territory. Having extra supply dilutes prices, while fears of a global recession added to worries that demand may slow.

Global recession fears were sparked Wednesday when New Zealand, India, and Thailand all cut rates following the US’s own rate cut in July. Global stocks and commodities slid in early trading while bonds and other safe-haven assets such as gold rallied. Even bitcoin rose over $12,000 briefly Wednesday, breaching the level for a second time in three days.