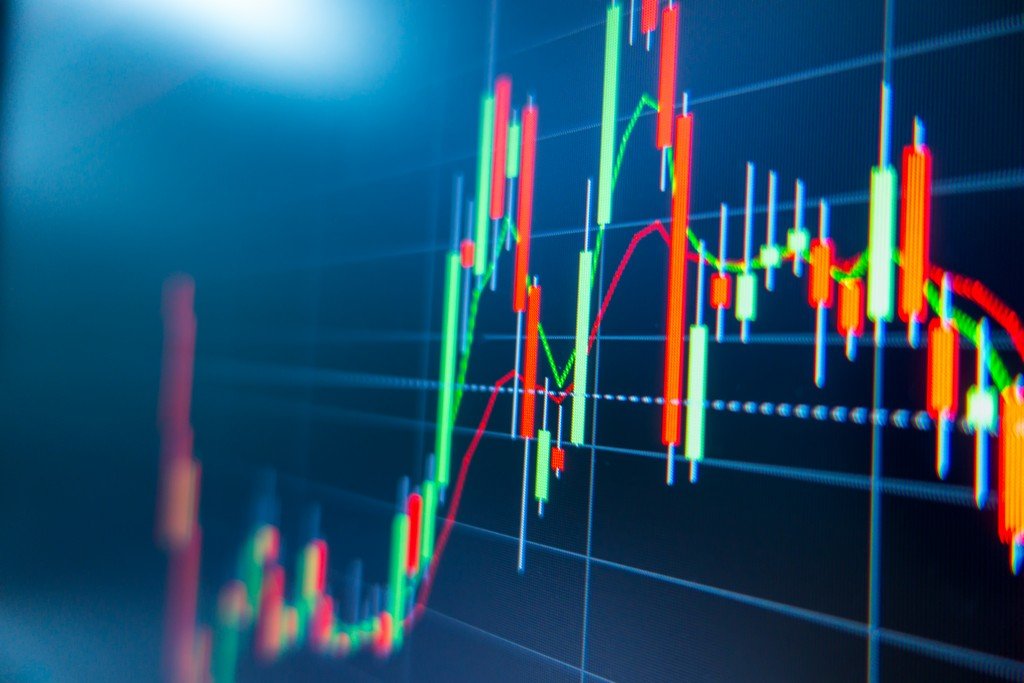 Oil edged lower as a recent rally to the highest level since October 2018 cooled, although prices are still set for a second straight weekly advance following a raft of bullish calls on the demand outlook. Futures in New York traded near $69 a barrel after easing on Thursday as a stronger dollar made commodities priced in the U.S. currency more expensive. A significant draw in American crude stockpiles added to positive signs for the market, but financial flows into West Texas Intermediate and global Brent have been muted, despite headline prices clawing back pandemic losses.

Still, some producers are positioning for an improving outlook. Saudi Arabia increased oil prices for customers in Asia by more than anticipated for July after OPEC+ predicted on Monday that the market was rapidly tightening. OPEC+ may need to keep adding barrels to the market in August or September to meet the recovery, according to Gazprom Neft PJSC Chief Executive Officer Alexander Dyukov. The alliance this week ratified an output boost for July, but didn’t give any hints on future supply moves. The prospect of a speedy return of Iranian barrels has also waned with talks on a nuclear deal dragging on.

American crude inventories slid by 5.08 million barrels last week, double the forecast decline in a Bloomberg survey, although fuel inventories expanded. The U.S., China and Europe have rebounded strongly from the pandemic and have helped underpin a more than 40% gain in oil this year.

U.S. gasoline stockpiles rose by about 1.5 million barrels last week ahead of the Memorial Day weekend, according to data from the Energy Information Administration, compared with a forecast for a draw. Distillate inventories — a category that includes diesel — climbed for the first time since early April.

Oil Slips With Recent Rally to 2018 High Running Out of Steam, Bloomberg, Jun 4