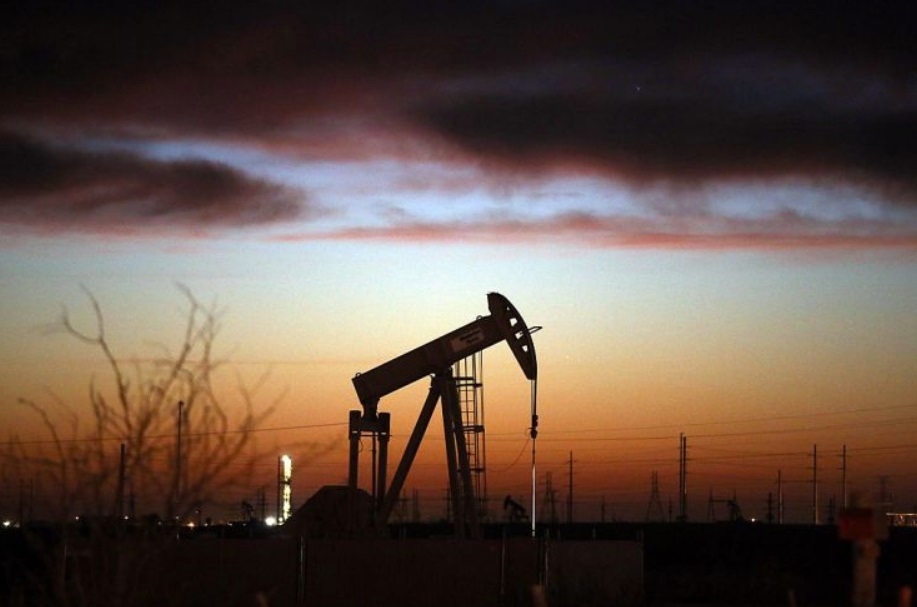 Brent crude rose on Tuesday, after earlier falling to its lowest since January, as traders betting on falling prices bought back contracts to lock in profits from recent declines caused by the escalating trade dispute between the U.S. and China. Brent prices have plunged 7.6% since their close on July 31, the day before U.S. President Donald Trump vowed to impose new tariffs on Chinese imports, causing China to retaliate against agricultural imports from the United States, which responded to a decline in the Chinese yuan on Monday by branding the country a currency manipulator later in the day.

The falling yuan would support Chinese exports by making them cheaper but would raise the cost of oil imports that are priced in dollars. China is the world’s biggest oil importer. Concerns that the trade conflict has entered a phase of retaliatory action was weighing down on the sentiments in the oil market, which at the moment is taking lesser notice of the Middle East tensions, analysts said. Oil prices may find some support later this week with a preliminary Reuters poll showing U.S. crude oil inventories were expected to fall for an eighth consecutive week.