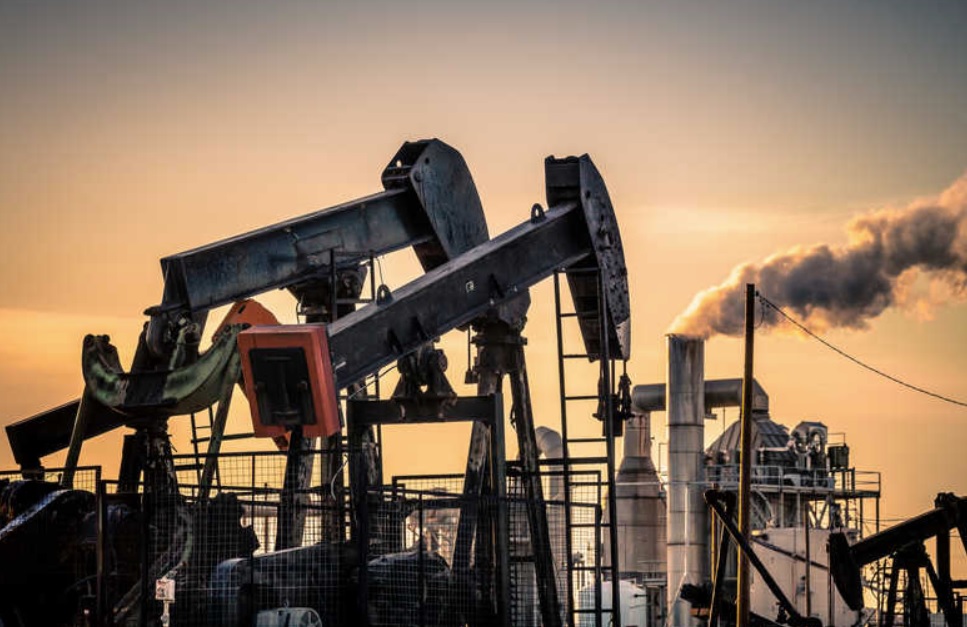 The success, or failure, of trade talks between the U.S. and China will be a decisive factor in the oil price outlook this year, despite OPEC’s decision to extend production cuts, oil market expert Amrita Sen told CNBC on Tuesday.

“I know (Saudi Arabian Oil Minister Khalid) Al Falih said that the second-half of the year (demand) outlook looks better but so much depends on the trade deal, on the truce between the U.S. and China, and global demand has slowed down considerably,” Sen who is a chief oil analyst at Energy Aspects told CNBC Tuesday.

“China (demand for oil) hasn’t collapsed at all, it’s still growing slower, but it’s just that lack of confidence, companies have just stopped investing and placing orders and we’ve seen very weak numbers out of other parts of Asia and Europe as well,” she added.

A potential interest rate cut by the U.S. Federal Reserve this year and the incentive to forge strong economic growth in the U.S., ahead of the 2020 presidential election, could provide extra impetus for oil market demand, Sen said.

“There will be some momentum to solve some of these trade wars. If demand is good I think oil prices have a lot of upside here and into next year,” she said. “If demand growth is even 1 million barrels per day I think we could easily be $75 (the price per barrel) if not slightly higher because the physical crude market is still tight.”