Oil markets will see another glut in 2020, IEA predicts 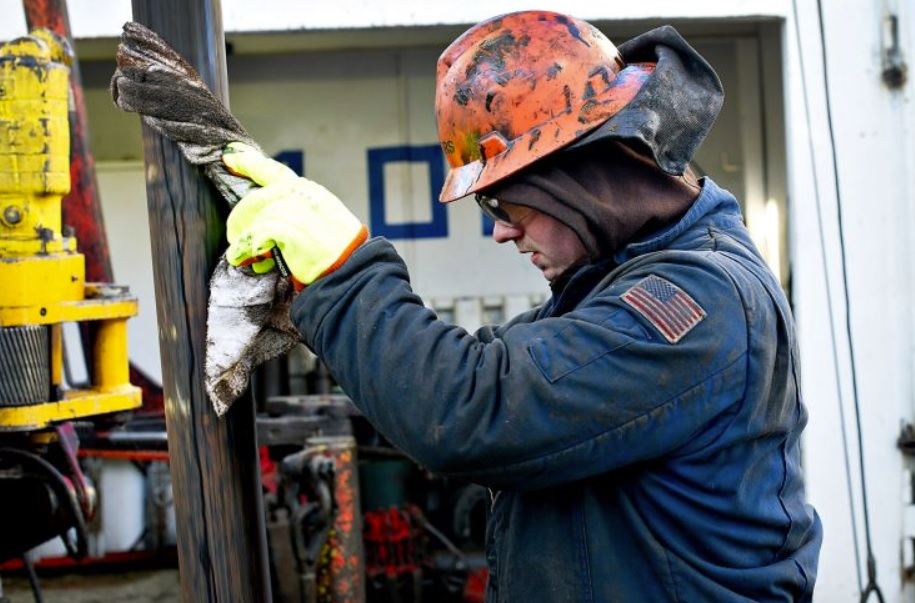 The International Energy Agency (IEA) expects the return of an oversupplied oil market next year, despite the recent rollover of an OPEC-led pact designed to restrain any glut. The energy agency said the “main message” of its closely-watched report was that oil supply in the first six months of 2019 had exceeded demand by 0.9 million barrels per day. OPEC and its allies, led by Russia, have kept 1.2 million barrels per day off the market since the start of the year. The energy alliance, sometimes referred to as OPEC+, last week renewed the pact until March 2020 to avoid a build-up of inventories that could hit prices.

“The widely-anticipated decision by OPEC+ ministers to extend their output agreement to March 2020 provides guidance but it does not change the fundamental outlook of an oversupplied market,” the IEA said. International benchmark Brent crude traded at around $67.00 Friday morning, up around 0.7%, while U.S. West Texas Intermediate (WTI) stood at $60.59, around 0.6% higher. Concerns that global demand is slowing caused Brent to decline by 10% in June, despite supportive geopolitical factors, the IEA said.