Oil markets could face oversupply in 2020, the IEA says 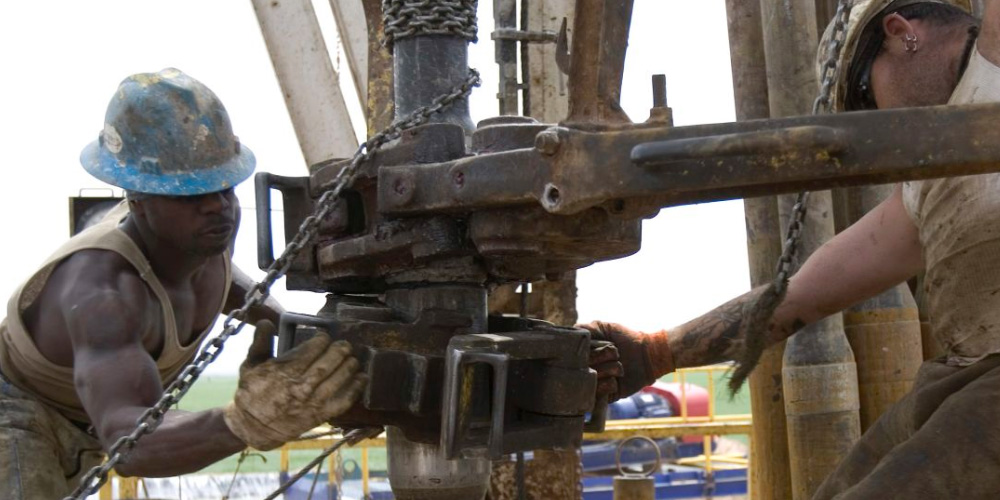 Oil markets are expected to face excess supplies in 2020 due to a production boost amid weak demand growth, the director for energy markets and security at the International Energy Agency said Tuesday. “Overall, we will continue to see a well supplied market in 2020,” said Keisuke Sadamori at the Singapore International Energy Week. “Unless other things change, we will see a surplus probably, unless there is very strong demand growth recovery,” Sadamori told CNBC. In its latest monthly report, the Paris-based agency cut its oil demand growth figure by 100,000 barrels a day for 2019 and 2020. Oil demand is expected grow at a “still solid” 1.2 million barrels a day in 2020, IEA said in the report.

Global macroeconomic concerns such as the U.S.-China trade dispute and the developments surrounding Brexit — the UK’s exit from the European Union trade bloc — are issues clouding the oil market outlook, said Sadamori. The Organization of the Petroleum Exporting Countries, and other producers including Russia, have implemented an output cut by 1.2 million barrels per day since January in a bid to support the market. However, oil supplies this year have been boosted by non-OPEC members such as the U.S. in shale oil production. Brazil and Norway will also produce more oil next year, said Sadamori.

Meanwhile, demand in 2019 has been weak, amid weak growth in the first half and India demand growth slower than expected, he said. Growth in the second half of 2019 is being supported by a low base over the same period in 2018. In September, Saudi Arabia was forced to cut its oil production by half following a series of drone strikes on its oil processing facility. The closure affected nearly 5.7 million barrels of crude production a day — or about 5% of the world’s daily oil production.