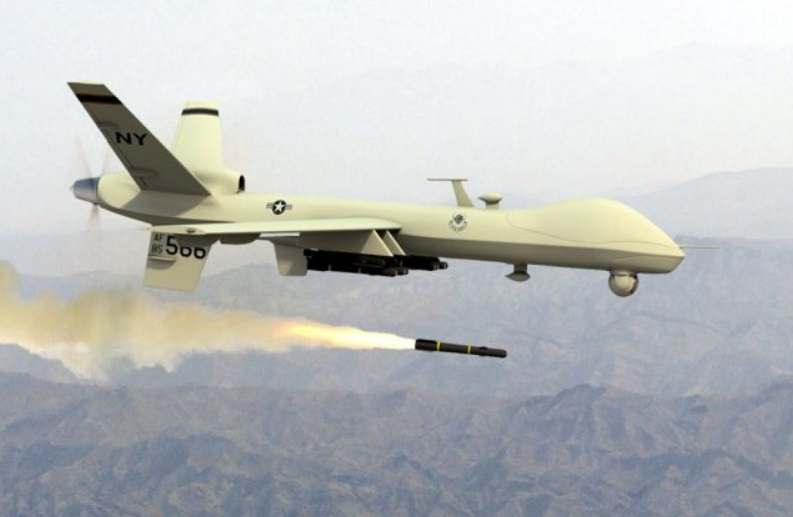 Oil prices rose sharply Tuesday morning on reports of a drone attack at oil pumping stations in Saudi Arabia. The incident is an “act of terrorism,” Saudi Energy Minister Khalid al-Falih said according to the Saudi state news agency SPA, describing attacks on two oil pumping stations near Riyadh for the country’s East-West pipeline carried out with bomb-laden drones.

Brent crude futures were up 1.6% at $71.38 a barrel, up $1.15. U.S. West Texas Intermediate (WTI) crude futures were at $61.95 per barrel at 11:26 a.m. New York time, up 1.4% for the session. The fire has since been contained, according to the SPA. Al-Falih asserted that oil production was not interrupted. State oil company Saudi Aramco said that its oil and gas supplies to Europe have not been affected, and that no one was injured.

“This act of terrorism and sabotage in addition to recent acts in the Arabian Gulf do not only target the Kingdom but also the security of world oil supplies and the global economy,” the SPA described al-Falih as saying. No one has yet been directly accused of carrying out the attack, but a Yemeni Houthi-run TV channel announced on Tuesday morning it had launched drone attacks on several Saudi installations.