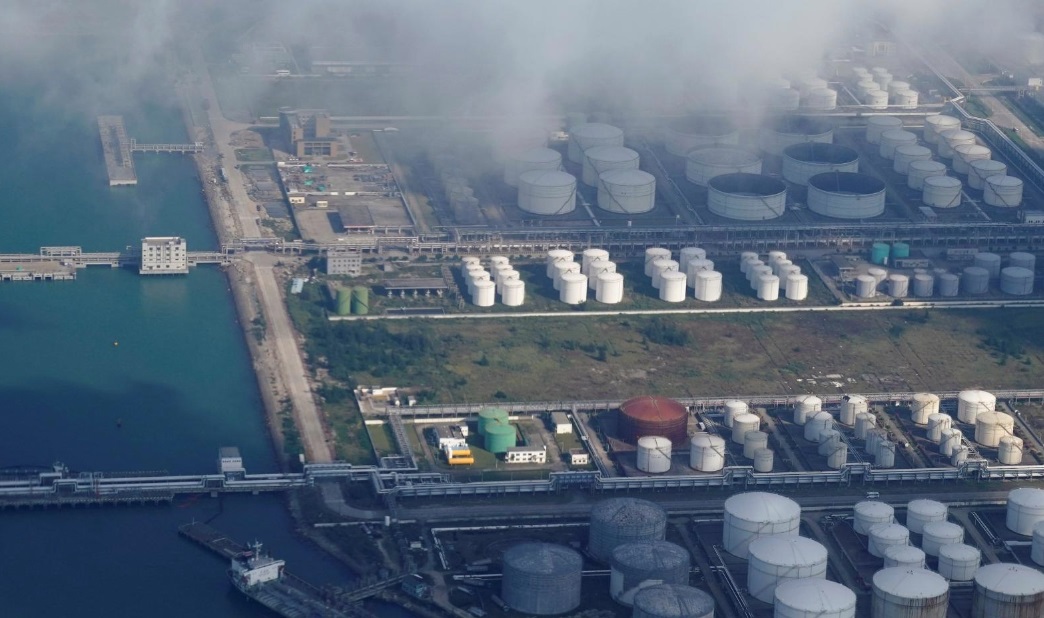 Oil prices fell on Monday, as concern over the global economy put crude on track for its biggest monthly fall since mid-2016. Brent crude oil futures LCOc1 were down 34 cents at $77.28 a barrel at 1005 GMT, while U.S. crude futures CLc1 fell by 30 cents to $67.29. Even with U.S. sanctions on Iranian exports due to come into force in under a week, oil has lost nearly 7 percent in value this month, the largest percentage decline since July 2016.

Industrial commodities such as crude and copper have been rattled by hefty losses in global equities due to concern over corporate earnings, fears over economic growth amid escalating trade tensions, and a stronger dollar. Fund managers have cut their bullish positions in crude futures and options for four weeks in a row to their lowest since July 2017, as the demand outlook grows more uncertain. Data from the InterContinental Exchange and the U.S. Commodity Futures Trading Commission shows combined bullish holdings of Brent and U.S. crude futures and options have fallen by a third in four weeks, to around 572 million barrels. This position was equivalent to nearly 1.2 billion barrels in January.

On the supply side, Iran has started selling crude to private companies via a domestic exchange for the first time, the Oil Ministry’s news website reported. With just days to go before renewed sanctions take effect, three of Iran’s top five customers – India, China and Turkey – are resisting Washington’s call to end purchases outright, arguing there are not sufficient supplies worldwide to replace them, sources familiar with the matter said.