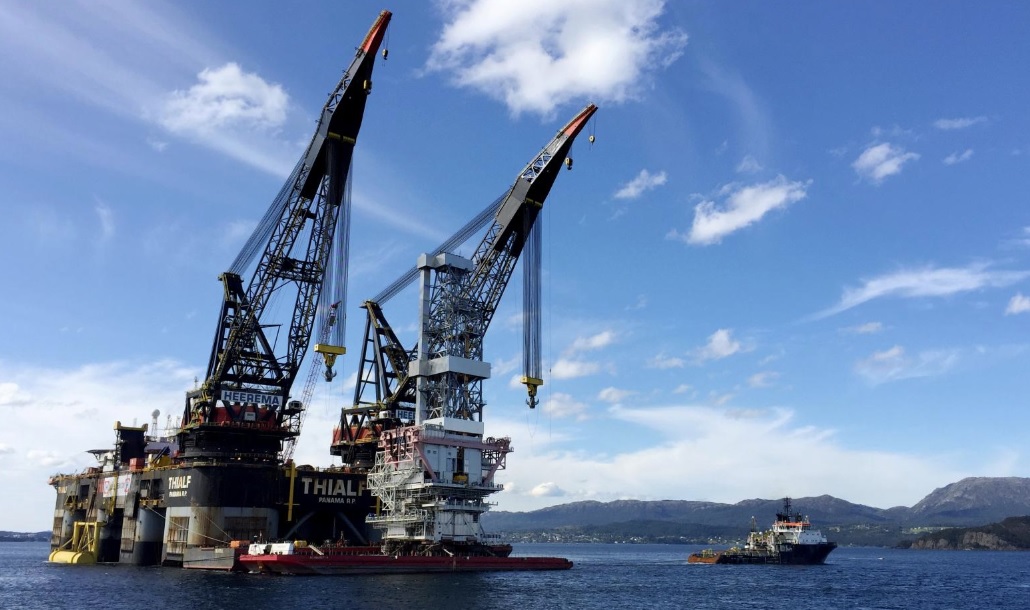 Oil’s slide accelerated on Tuesday, with U.S. futures dropping to lows not seen in 11 months due to ongoing worries about weakening global demand, oversupply and sell offs across other asset classes, including equities. Oil prices were hit on Monday after U.S. President Donald Trump put pressure on the Organization of the Petroleum Exporting Countries not to cut supply to prop up the market. That came after reports that Saudi Arabia was considering a production cut at the December OPEC meeting, on increased alarm that supply has started to outpace consumption.

In its monthly report, OPEC said world oil demand next year would rise by 1.29 million barrels per day, 70,000 bpd less than predicted last month and the fourth consecutive forecast cut. Output, however, rose by 127,000 bpd to 32.9 million bpd, OPEC said. Saudi Energy Minister Khalid al-Falih said on Monday OPEC agreed there was a need to cut oil supply next year by around 1 million barrels per day (bpd) from October levels to prevent oversupply.