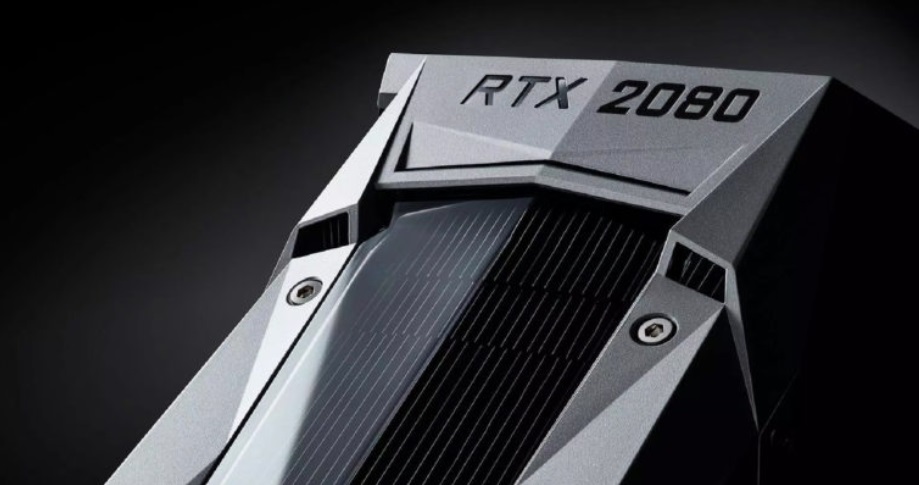 The American hardware corporation has introduced three graphics cards in the new series: RTX 2070, RTX 2080, and RTX 2080 Ti. The range promises to deliver up to six times better performance than the previous-generation graphics cards, with each card laced with Nvidia Turing™ architecture and supported by a new GeForce RTX™ platform.

Nvidia GeForce RTX™ series appear interesting regarding gaming experience, but they do not seem that appealing to miners at this stage. The new architecture, armed with Tensor cores that deliver AI computing hashpower, could increase the hashing power by 25-35 percent. But for a card, whose cost is 50% more than the previous generation, miners would avoid an upgrade at this point.

For instance, the price of top-performing RTX 2080 Ti is labeled at $1,199 that is more expensive than its predecessor GTX 1080 Ti which costs around $599 at the time of this writing. Based on cost vs relative mining performance, including memory speed, bandwidth, and CUDA core count, RTX is no better than GTX. As long as the value does not drop, it would remain to be unattractive to miners as a whole.

Nvidia also has excused itself from promoting the RTX series as a mining equipment, in contrast to its previous graphics cards. The company has already expressed its dissatisfaction with crypto mining in its latest revenue report. It has found a substantial decline in the revenue from mining-based GPUs.