Home › Market Overview › No, Argentina is not flocking to BTC in crisis, says macro trader

No, Argentina is not flocking to BTC in crisis, says macro trader 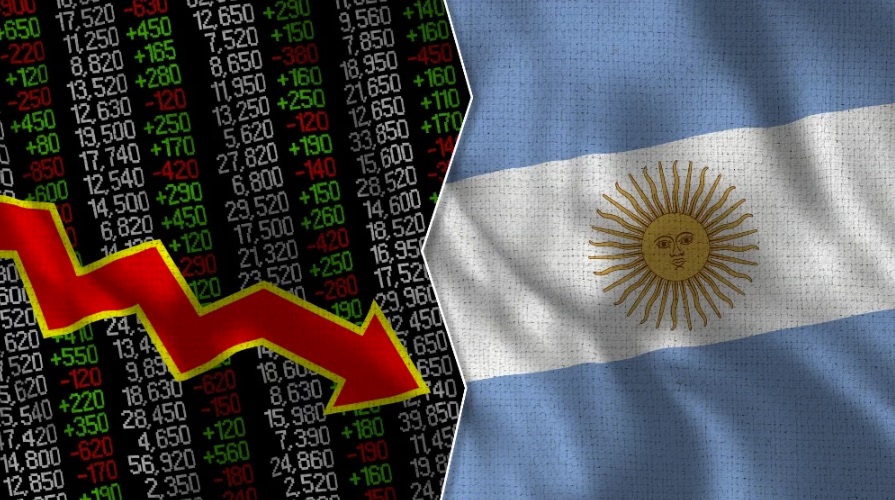 Crisis in Argentina grips the headlines today. The Argentine peso (ARS) collapsed 30 percent in a matter of minutes yesterday while the stock market caved 48 percent before recovering. Bitcoiners quickly jumped on the narrative to promote the world’s dominant cryptocurrency. Many claimed that bitcoin was “surging” in Argentina while others encouraged locals to “find safety” in bitcoin. But the narrative was quickly slammed with hard reality and facts from Alex Kruger, a macro trader and Argentine local. Far from rushing to bitcoin, he said locals are seeking refuge in the dollar and pointed to tiny BTC volumes in Argentina yesterday.

Bitcoin is often touted as a hedge during currency crises. And to an extent, we have seen some evidence of this. When banks confiscated deposits in Cyprus, there was a noticeable spike in BTC prices. And some Venezuelans have found refuge in bitcoin during the recent hyperinflation crisis. But the impact of a country’s currency crisis on bitcoin is not immediate. As Kruger explains, there was no dramatic flight to bitcoin in Argentina yesterday.

Former Bloomberg writer Camila Russo claimed bitcoin was “surging” in Argentina. She pointed to the BTC premium on Argentine crypto exchange Buenbit. But the premium wasn’t driven by high demand. As Kruger explained, it’s just an illiquid exchange. Only 19 bitcoins were traded on Buenbit yesterday. It doesn’t take much to distort the premiums on such a small market. Kruger maintained his long-term bullish stance on bitcoin and said Argentines should absolutely own some. The reality, however, is that BTC isn’t (yet) the safe haven of choice during this Argentine currency crisis.