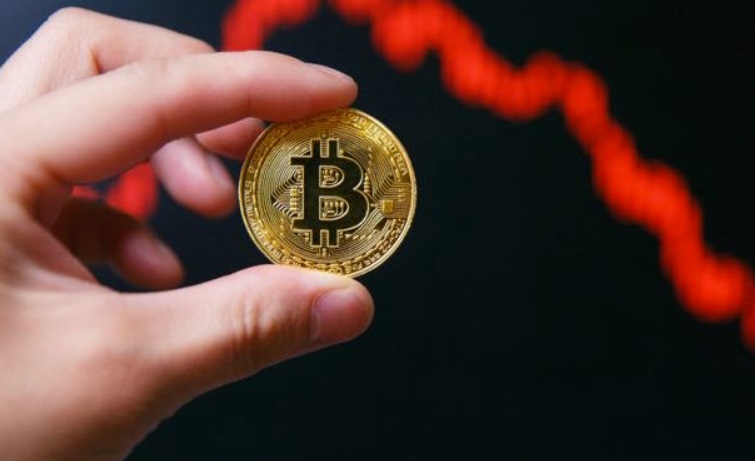 Within less than three weeks, since July 9, the bitcoin price has fallen from over $13,000 to below $10,000, which many investors regard as a key psychological level for the crypto asset. While the dominant crypto asset initiated a strong recovery on July 17 from around $9,200 to $10,600, it has struggled to climb above $11,000, failing to test the resistance level throughout the past several days.

As said by technical analysts like Josh Rager, apart from a few short squeezes on margin trading platforms including BitMEX and BitFinex, the price movement of bitcoin in the past two weeks has mostly been driven by technical factors. When bitcoin was hovering at around $10,300, Rager emphasized that if the asset fails to claim $10,189 as a support level, a drop down to 4 digits is imminent.

Earlier this week, prior to the pullback of bitcoin from $10,300, another crypto asset trader said that the gap in CME’s bitcoin futures contract can be found at $8,500, indicating that if the asset falls to four digits, there exists a possibility that it dips to a lower region than expected.

Since mid-July, bitcoin has shown the materialization of several short squeezes, one of which led to a nine percent rally within a few minutes that ultimately led to the liquidation of most short contracts on margin trading platforms. Apart from some short squeezes, the market, for the most part, has shown signs of control by bears with immense sell pressure. DonAlt, a cryptocurrency trader and technical analyst, said that the next support for bitcoin can be found at $9,800, indicating that a drop to four digits is likely at the current juncture of the market.