Newest US Sanctions Against Russia Hit an Economic Nerve 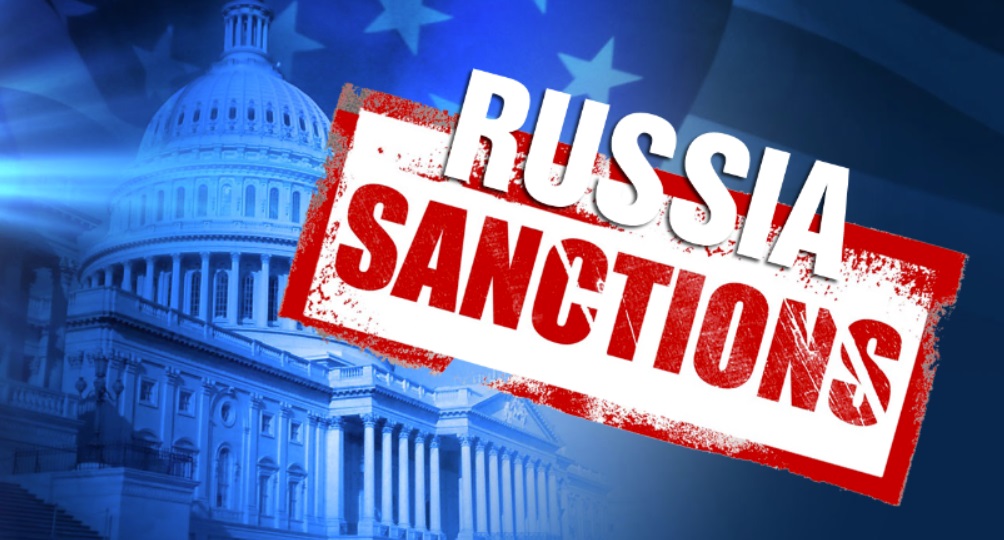 Russia typically brushes off new U.S. sanctions. Not this time. The Trump administration announcement of export restrictions in response to accusations Moscow. If sanctions are expanded even further to target Russia’s top state-controlled banks, freezing their dollar transactions — as proposed under legislation introduced in the Senate this month — it would amount to a “declaration of economic war,” Russian Prime Minister Dmitry Medvedev said Friday. In 2014, both the U.S. and European Union introduced sanctions that restricted Russia’s access to global financial markets and to equipment for new energy projects. Those measures were punishing, but the sanctions announced by the Trump administration this past week could be even worse.;

The first tranche, due to take effect Aug. 22, will deny export licenses to Russia for the purchase of many items with national security implications, but now the ban will be extended to goods such as gas turbine engines, electronics and calibration equipment that were previously allowed on a case-by-case basis. The State Department said it could potentially affect hundreds of millions of dollars in trade.

Russia has 90 days to “provide assurances” that it will not use chemical weapons in the future and allow inspections. If Russia does not comply, Trump will be obligated to impose a second set of sanctions, applying restrictions on at least three from a menu of options: opposing multilateral bank assistance to Russia, broad restrictions on exports and imports, downgrading diplomatic relations, prohibiting air carrier landing rights and barring U.S. banks from making loans to the Russian government. That could do significantly more economic harm and have a lasting, destabilizing effect on the currency and stock markets.

Things could get even worse if the Defending American Security from Kremlin Aggression Act, which a bipartisan group of senators introduced Aug. 2, makes its way through Congress. It would target Russia’s state-controlled banks and freeze their operations in dollars, which would deal a heavy blow to the Russian economy. The prospects for the legislation becoming law remain uncertain.