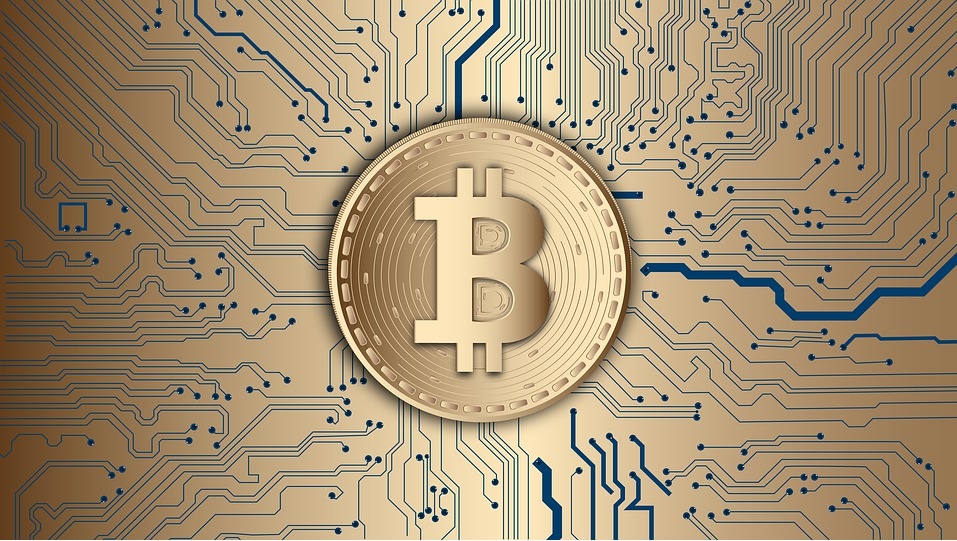 Last year, on January 3, the community supported the idea of a “Proof of Keys” day after crypto investor Trace Meyer started the withdrawal initiative. However, as January 3, 2020 approaches, it seems that lots of digital currency holders still don’t appreciate the importance of possessing their own keys. This week a leaked photo of the Bituniverse application indicates there’s allegedly 1.9 million BTC ($13.9 billion) currently stored on the world’s most popular exchanges. The balance rank feature is not yet available on the Bituniverse app, but the company says that the full list will be available on December 12. The top two exchanges listed on the Bituniverse “Exchange Transparent Balance Rank (ETBR)” shows that Coinbase allegedly has 966.23K BTC ($7.1 billion) in storage while Bitmex holds roughly 265.14K BTC ($1.9 billion). Other notable exchanges listed on the ETBR include trading platforms Bitstamp, Bitfinex, Kraken, and Poloniex.

Digital currency enthusiasts discussed the exchange balance topic on Reddit as well. When one Redditor created a post that was titled: “Coinbase owns 966.23k Bitcoin, and Bitmex owns 265.14k Bitcoin,” a person commented about how the statement was phrased. “You should put quotation marks around the “owns” — While they have the private keys to these coins, they act more like banks than bitcoiners. Most of these coins are their customers’ deposits,” the Redditor remarked. Other people disagreed and said: “‘Owns’ is the correct term. Not your keys, not your bitcoin. They can get hacked or steal the coins at any time — They own them.” The Bituniverse exchange balance list value is measured in tether (USDT), but it also contains exchange balances in ETH and USDT.